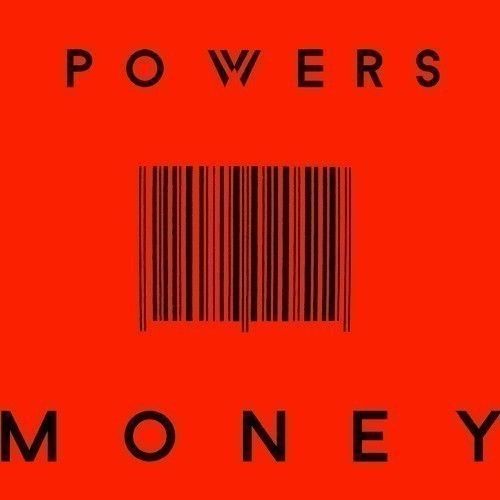 They sound like their name. The duo’s debut single, “Gimme Some” came out to rave reviews and now POWERS is back with their latest track, “Money” which Pigeons & Planes calls, “exciting & forward thinking electronic pop.” “Gimme Some” was featured in a GLOBAL campaign for J. Crew & Mastercard surrounding the 2013 Winter holidays. Indie Shuffle called it, “infectious and damn right catchy” while Stereofox encourages you to, “Look up indie-pop in the dictionary and the definition will simply list this song; pure indie-pop at its finest.”

Mike Del Rio is an artist/producer published by Alex da Kid for KidInaKorner.  His versatile writing style and unique production have allowed him to work with a wide array of artists such as Selena Gomez, LP, Jamie N Commons, X Ambassadors, Cristina Aguilera, Skylar Gray, and Cee Lo Green.  Crista Ru is an artist/writer that wrote the lead track “Birthday” on Selena Gomez’s recent album.  Following the release of “Gimme Some,” Mike penned and produced Kylie Minogue’s first single off of her new album, “Into the Blue” while Crista traveled to Stockholm to work with DJ sensation Icona Pop.