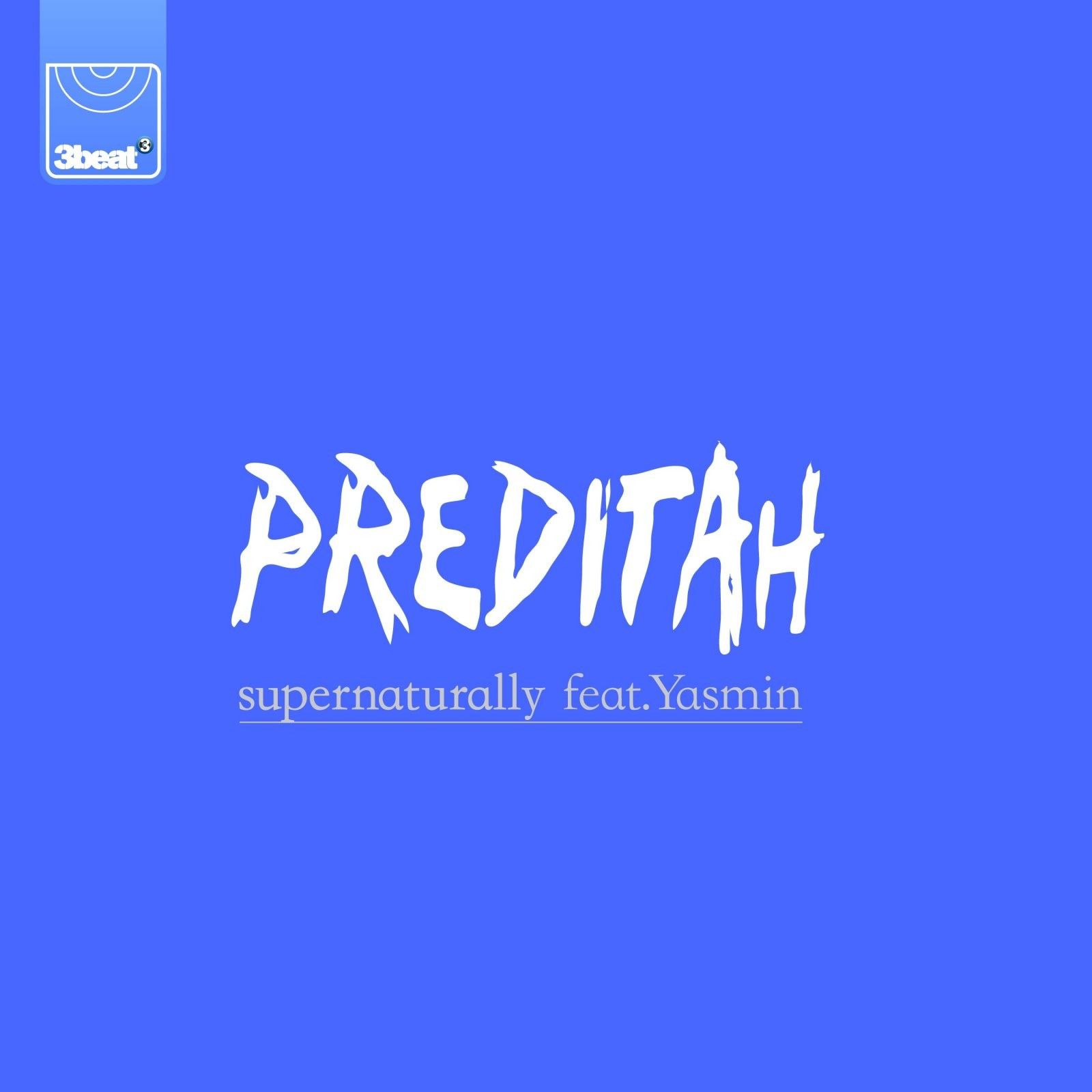 Those waiting for 2015’s summer jam can rest easy – Preditah has it covered.

Preditah’s ‘Supernaturally’ follows his first single for 3 Beat, ‘Selecta’. The UK producer has just revealed the promo video for ‘Supernaturally’, which was shot in Ibiza – this season is his debut on the island – and features Preditah performing at  Tinie Tempah’s ‘Disturbing Ibiza’ Pool Party:

Championed by the likes of Radio 1, FACT, Boiler Room, Mixmag, Vice, SBTV, and RWD, Preditah (aka Nathan Gerald) is one of the UK’s most highly regarded producers; just ask the likes of Annie Mac, MistaJam, Target, Huw Stephens, B. Traits, Toddla T and more.

‘Supernaturally’ nods to classic UK garage and house, but that’s just the starting point; gifted with vocals from Yasmin, the track shows Preditah’s continued exploration beyond the grime sound that’s brought him to the forefront of the UK scene. Wrapped in the on point production that’s a staple of every Preditah release, expect to hear ‘Supernaturally’ all summer long, from warehouse raves to festivals, national radio and beyond.

Born in Birmingham, Preditah’s series of instrumental EPs, Solitaire EP, Eightsome EP, Circles EP, Red Bull EP, Gears of Grime, and El Futuro EP, ensured a growing presence on pirate radio and on the dancefloor. His breakthrough track, ‘The Big Wok’, was noticed by JME (Boy Better Know), and this association helped cement his reputation, soon after he became the tour DJ for Skepta.

Taking into account his skills as a composer and guitarist (bass guitar), and his remixes for the likes of Skepta, Tempa, Jessie Ware, Disclosure, Blonde and Tchami, you have all the hallmarks of a prodigious talent.