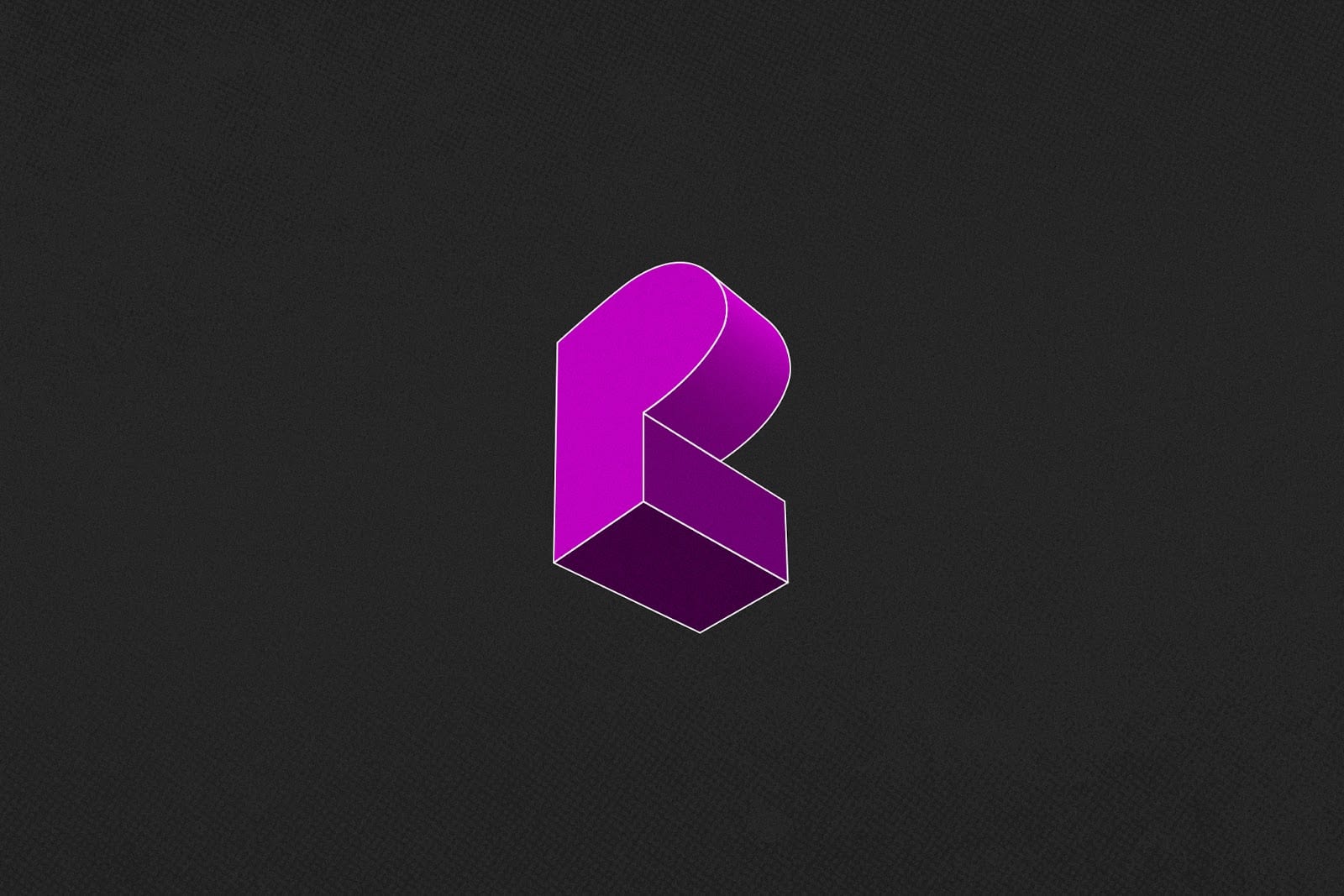 Pretty Lights recently surprised fans with a playlist of funky “flips;” live cuts from his live Episodic Festival stops and west coast runs over the course of last year.

The 31-track playlist features standout improvised “flips,” a term that references a transition in Pretty Lights live sets where Derek filters out the produced track and his band of live musicians perform an off the cuff, electronic version of the song. The collection of live tracks includes versions of "Still Night,” "Yellow Bird,” “Evening Sun” and each track cites the show location where it was originally played.

“We ended up devising something we call ‘flips.” We’ll start with a produced song, and everyone has a philosophy for playing on top of the produced songs. Alvin has acoustic drums that he’ll play on top of it, and we also have drum triggers for electronic drum sounds so we can get a produced sound from the live kit. When I call a ‘flip’ everyone knows that I’m about to filter out the produced track. When the produced music disappears, the live musicians completely switch their sound to something that’s more electronic. Borahm will drop into a synth bass, Alvin will switch to an electronic kick and an electronic snare. It’s like a quick crossfade. It allows us to go from the produced track, with the band accentuating it, to a fully live band without losing something…It’s completely improvised but we’ve put a lot of time into making sure they know, stylistically, where the bounds are.” – Pretty Lights