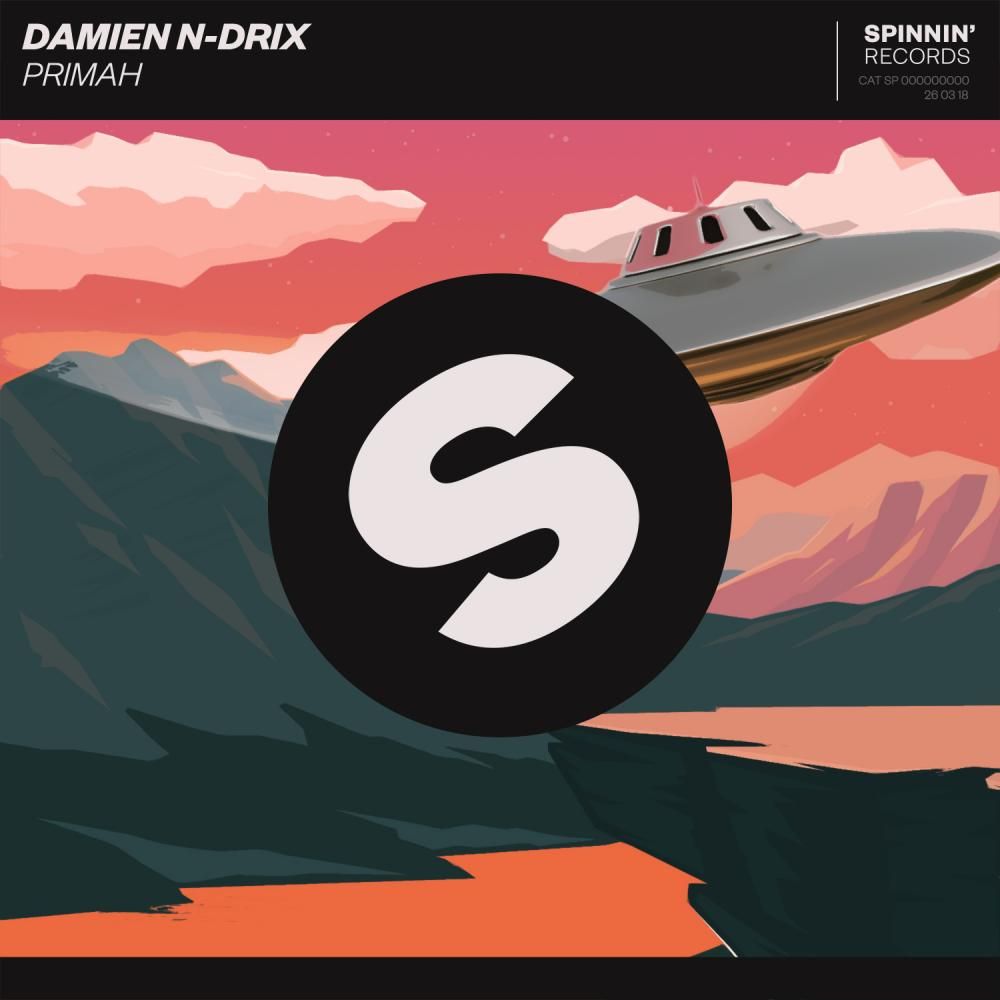 Hailing from the south of beautiful France, Damien N-Drix conjures his appreciation for the finer things with expert ease. Building up a dense catalog since 2015, the Marseille-based producer picked up the pace last year, honing in on a funky house sound that holds its weight as much in the electro sphere as it does in deeper dwellings.

His discography reveals a formidable range of productions – from remixes of Tujamo's 'One On One' and Jacob Plant’s ‘Reflections’ to originals like ‘Do It’, ‘Ghetto Funk’, 'Scratch', and 'Stacks' – respectively signed on labels such as Dim Mak (Steve Aoki), Hysteria (Bingo Players), Guru (Gregori Klosman), Mutants (John Dalhback), Megaton, Vicious… and the Beatport Top 1 electro hit: 'Let It Ring' on Spinnin's SPRS imprint.

The French phenomenon proudly returned to Spinnin' last year for his debut release on the main label, the widely supported record 'Inkali', a sturdy house groove with catchy flute melody, that received support by the likes of Martin Garrix, The Chainsmokers, David Guetta, and many more.

Now, Damien N-Drix is back again on Spinnin' Records with his much anticipated new single 'Primah'. For this records he dives deep into club territory, as the record lays down a deep, bass driven groove before dropping a subtle, mesmerizing melody. A cool DJ tool, already supported by The Chainsmokers, Diplo, Martin Garrix, Robin Schulz, Sam Feldt, Tujamo, Lost Frequencies and many more.

"I try to inspire myself all the time. I love the power and the emotion music can give to people. And I love the challenge to try and prove that all the time. That's the reason why I produced 'Primah', I was inspired by the magnificient 'Tarantula' from Pleasurekraft. I wanted to work on a more underground vibe than the previous tracks I've released. It's also important to me to keep the "club" dimension that defines my work." – Damien N-Drix