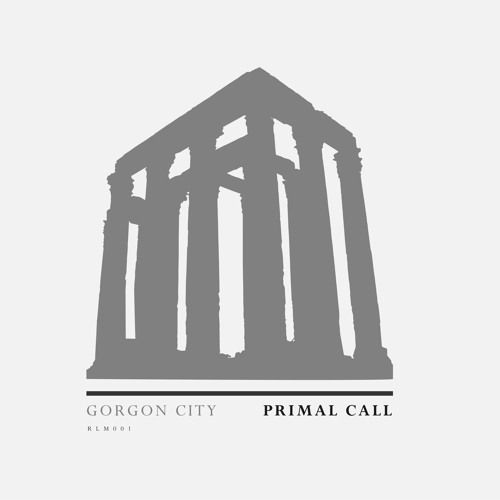 Their REALM imprint, designed to act as a platform for their more club focused tracks and underground sounds, marks an exciting chapter in Gorgon City’s highly successful career so far, with Kye and Matt stating:

"We've been planning to launch our imprint for a long time and it now feels like the perfect time to release 'Primal Call', after getting great reactions over the summer. We wanted the debut to be a new track from us, to set the vibe of what's to come on the label.We can't wait to release more great music on REALM, so watch this space!”

Having established themselves as one of the most in-demand acts in the industry, Gorgon City haveenjoyed stellar success over the past 5-years thanks to their unique blend of bass-driven house music and addictive vocals. The British pair, consisting of Kye Gibbon and Matt Robson-Scott, have developed a huge international presence, playing to enormous crowds of dedicated fans around the world.

The label will cater for thesonics found in their popular weekly KINGDOM radio show, and eclectic DJ sets, with the boys pumping the track out regularly during their Amnesia Ibiza residency this summer. Gaining support from a number of the industry’s biggest names, including Armand Van Helden, Richy Ahmed, Fatboy Slim & Paul Woolford, the track is set for release on Friday 29th September, and will precede their biggest ever 22-date KINGDOM tour across the UK & North America this Autumn, including a Brooklyn Warehouse party and two nights at Exchange in Los Angeles.

With further shows planned at Printworks in London, and the iconic Warehouse Project in Manchester, the coming months are set to mark a momentous shift for Gorgon City, with ‘Primal Call’ elevating the pair to new heights upon release on 29th September.

Full tour dates and ticket info for the Kingdom tour can be found atwww.gorgoncity.com