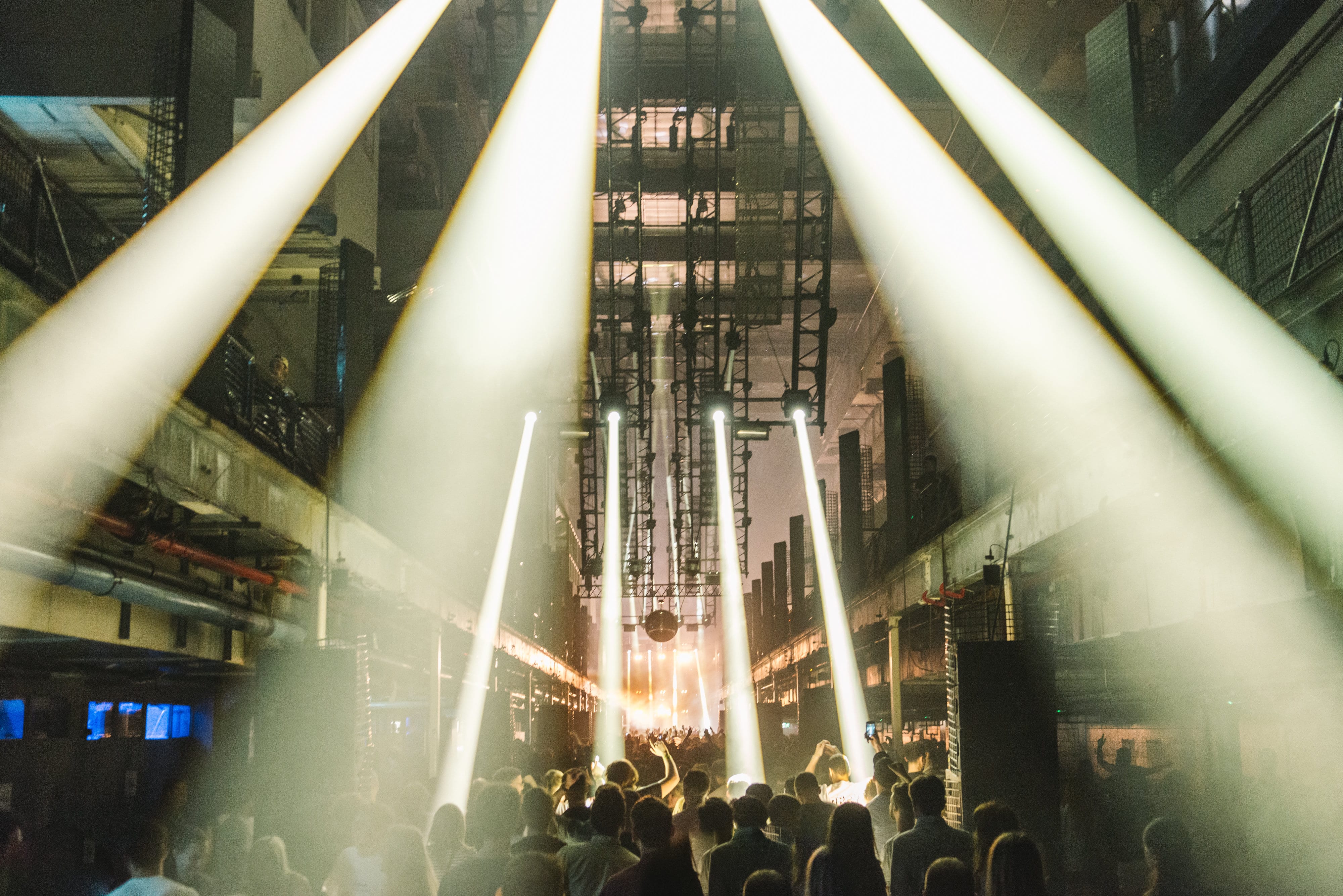 Printworks London has announced a new Autumn/Winter season, with its full line up being announced on 14th August. The groundbreaking venue has also unveiled outstanding new technology from dnbaudile, building on the world-class production for which it is already known.

From September through to January, Printworks will host more than 25 new live and electronic dates from the biggest and most enthralling acts today. Covering a wide range of genres, the programme promises to be the most ambitious in the venue’s so far short but notable history.

These shows will take place throughout the venue, including in the new live room, which opened in March, and will boast new and significant production additions from dnbaudile, details of which will be revealed soon. This is on top of the already celebrated audio-visual set up: Kinesys moving rig technology and extensive d&b audiotechnik J and V-Series system, providing audiophile-grade sound quality and next-level bass performance throughout.

The Hydra will again fulfill a key role in the upcoming season, having been a intrinsic part of its development since Printworks’ inception in early 2017. Sharing the same outlook with regard to values and vision, The Hydra forms an integral and ongoing part of the core team behind the venue and its ever-evolving programme.

Bradley Thompson, managing director of Printworks explains:
“Printworks Autumn/Winter season is our most eclectic and packed schedule to date, and in many ways it is the culmination of everything that has come before. We are restless when it comes to constantly bettering the Printworks experience for everyone, and are absolutely committed to unparalleled line-ups, production and venue creativity.”