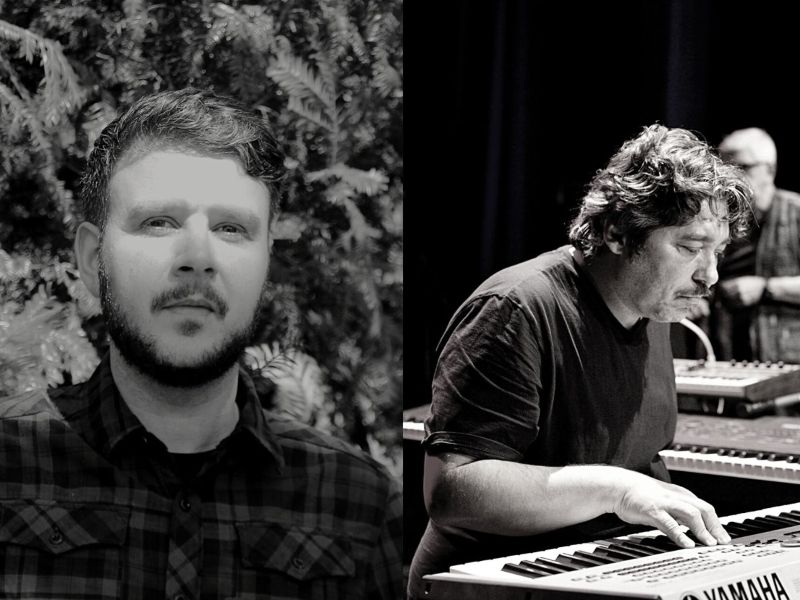 Native to London, producer and label head Zeb Samuels has collaborated with the expressive keyboardist Kiko Continentino to create his latest single ‘About That Time’, which released on the 4th of November via Deep Heads. The single premiered on Electronic Groove and follows Zeb’s recently released compilation LP Cosmic Vibrations Vol.3. The producer has earned nearly 2 million streams on Spotify alone and received support from numerous industry publications, including Stereofox, CLASH Magazine, Magnetic Magazine, XLR8R, Electronic Groove and Decoded Magazine among others. His music has also been aired by BBC Radio 6 Music’s Gilles Peterson, Don Letts, Nemone, 5FM’s Kid Fonque, and Soulection Radio’s Joe Kay. The collaboration is flavoured with hints of Lofi Hip-hop, Jazz, and Electronic to create something truly unique.

Born in Belo Horizonte, Brazil, Kiko Continentino is a pianist and composer who began to learn his craft at age 15, when he began performing at the local Pianíssimo Studio Bar, a jazz and bossa nova space that marked an era in the city. Later, he became the keyboardist of the legendary trio Azymuth, where he continues to perform. Over the years, he has played alongside the five-time Grammy Award-winning instrumentalist Milton Nascimento.

Self-confessed music fanatic Zeb Samuels grew up in London where he discovered a world of music that gifted him with his appreciation for a variety of genres. The self-taught pianist developed further, adding songwriter, producer, and vocalist to his list of offerings. As the label manager for Deep Heads, he has released works from Ash Walker, Synkro, Djrum, Escapism Refuge, Joe Armon-Jones, Mcknasty, Congi, Geode, Versa and Rowl. He finds much of his inspiration in Boards of Canada, Pink Floyd, Robert Glasper and LTJ Bukem.

‘About That Time’ was produced by Zeb Samuels and co-written by Kiko Continentino who worked his magic on the Rhodes piano, improvising the lead melody on the first take. The track is a dreamy scatter of sounds and melodies, pulsing into the cosmos. It will have you drifting into its orbit, immersed in its frequencies, set to full beam. 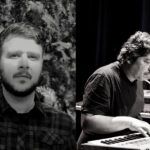