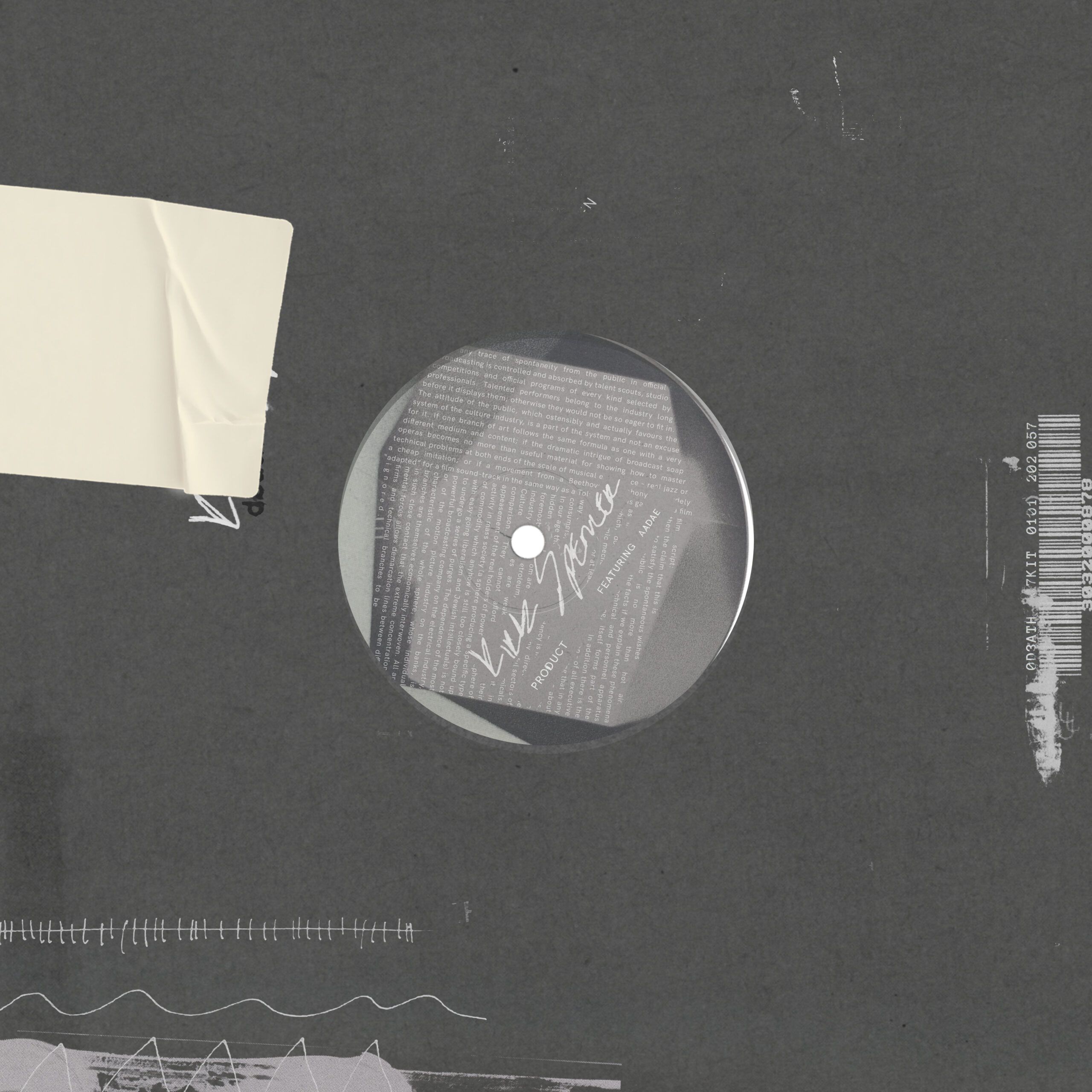 Originating from Nottingham, electronic multi-instrumentalist Kirk Spencer releases the second single, ‘Product’ from his upcoming studio album ‘deathkit57 Pt.1’. Featuring the vocals of Nigerian-British artistAadae, ‘Product’ gives further insight into Kirk’s investigative musical ideology. Constantly working with and manipulating a range of innovative sounds, Kirk’s organic approach to production has always allowed him to delve deep into his creative sphere, with ‘Product’ being the next step to his new album.

Kirk has not been shy of support from fans and industry influencers. With a profound and growing discography, he has already made a mark with tracks including ‘Kingdom’ back in 2014 and ‘Animals’ just last year. In demonstrating his flair for producing with a chain of highly regarded releases, Wonderland described him as an ‘enigmatic new talent’ and Clash Music as a ‘name to watch’ with further backing from Noisey, Line of Best Fit, The Fader, London In Stereo and more.

As a self-assured tastemaker, Kirk Spencer is an artist who in no way feels pressured to conform to one genre. ‘Product’ is testament to his fresh and ingenious sound that transcends all boarders. A head turning release embodied by a melancholic sound, ‘Product’ is the final precursor to the ‘deathkit57 Pt.1’ album.

Kirk Spencer ‘Product’ is OUT NOW via State 51