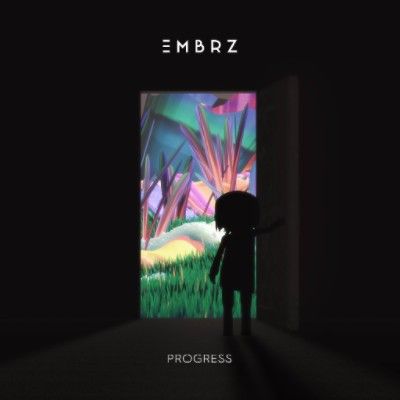 Progress starts things off with "Higher," which reached number one on Hype Machine’s most popular tracks and "Heartlines," which features a stunning nod from folk/ electronica expert Meadowlark. Both tracks render a unique sonic quality that evokes feelings of nostalgia, by way of swinging drum rhythms and atmospheric synth melodies. The next track featured on the release, titled "Black Hole," breathes further life into the EP through glittering vocals and vibrating drums, ending with a perfect balance between bright shimmering tones and resonating lyrics. The following track, "Kido," relaxes the EP, with its aquatic sounds, and successfully fuses elements of downtempo and tropical dance music. The final track, titled "Fire," features pennybirdrabbit, and ignites itself into a summer record that is sonically visceral and lyrically cerebral, all at once. The track perfectly encapsulates the emotional depth of the release as a whole.

The self-taught producer continues to make his impact on the dance music spectrum with his unique, genre-defying sound. He found success with two massive official remixes, Ellie Goulding’s “How Long Will I Love You” (currently on over 6.6 million plays) in 2013 and The 1975’s “Settle Down” (currently on 3 million) the following year. Both remixes showed his versatility as a producer, not to mention an instinct for melody. Since then, he’s been uploading a steady stream of melodic club heaters, including well-received cuts like “Home,” “Lights” and then “Breathe” last year. Already garnering many achievements from several Hype Machine number 1’s, festival performances at Beatyard Festival in Dublin, UpNorth Festival in Michigan, and close to 10 million streams on Spotify, EMBRZ is prepping for an enormous summer.