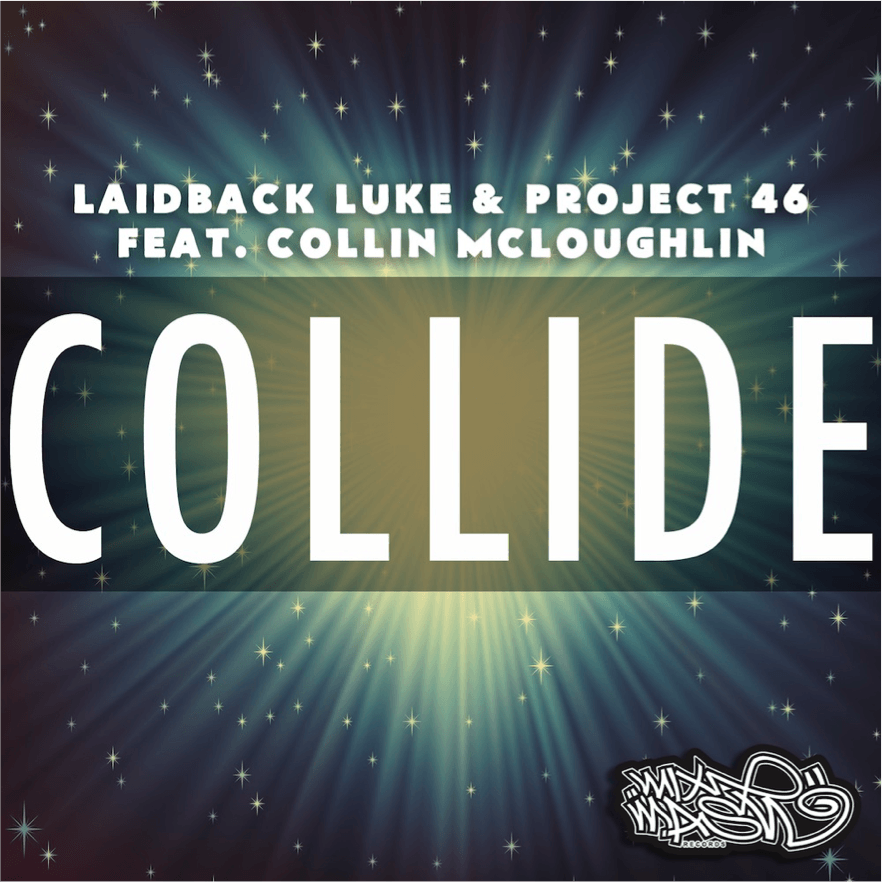 No stranger to superstar collaborations, Project 46 have ensured they get 2014 off to an explosive start as they join forces with Super You & Me hero Laidback Luke on ‘Collide’ – out now via Mixmash Records.

First premiered on Pete Tong’s infamous BBC Radio 1 show just 10 days ago, excitement for the track has been building amongst talent and tastemakers alike.

Moving away from his usual style, Laidback Luke works harmoniously with masters of the progressive house genre Project 46 to bring fans ‘Collide’; a melodic masterpiece that is nothing short of anthemic. Perfectly combining Dutch house percussions and uplifting progressive synths, as well as enlisting the stunning vocals of multi-talented singer and producer Collin McLoughlin to drive home the melody,  the trio have ensured they have created a euphoric summery smash that is sure to feature heavily on the festival circuit this summer.

Fast becoming synonymous with the world of progressive house, Ryan and Thomas have been enjoying a meteoric rise to the top and they show no signs of slowing down. With their latest offering ‘Collide’, as well as a hectic touring schedule and the promise that they are currently working on their LP, 2014 is shaping up to be another groundbreaking year for the pair.

Catch Project 46 at the following dates: