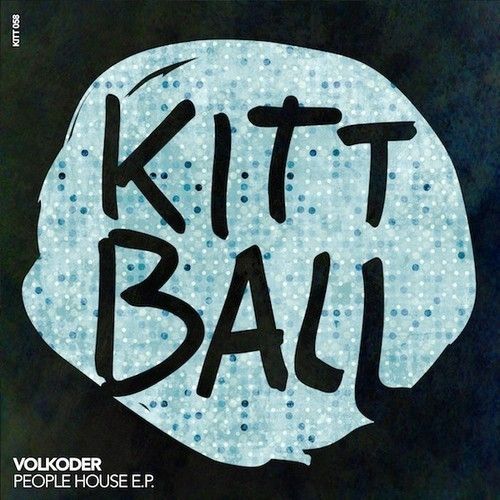 Hailing from Brazil, Volkoder may be young but his production output could fool any listener into believing he’s an artist possessing twice his experience with last year alone seeing him make releases on reputable labels such as Go Deeva Records, Kittball, Lo Kik, Deadfunk and Body Music. His summer smash ‘Detroit’ received support from the likes of Lee Foss, Jamie Jones, Tube & Berger and Catz ‘N Dogz and fast became one of 2013’s festival anthems. Set on continuing his momentum into the New Year he kicks off 2014 with a trio of first-rate tracks on Kittball.

‘People House’ sets the pace with rhythmic percussion and spacey synths before reaching a drop consumed by beefy ominous bass stabs and ethereal looping vocals. On the other hand ‘Do You Love’ makes a bold effort to combine acid vibes with a funky bass riff that is given extra character with the subtle addition of a sensual female voice. To conclude, ‘Tension’ is a number equipped with stomping kicks and cavernous synths which forge a moody industrial sound to generate a gritty warehouse feel.