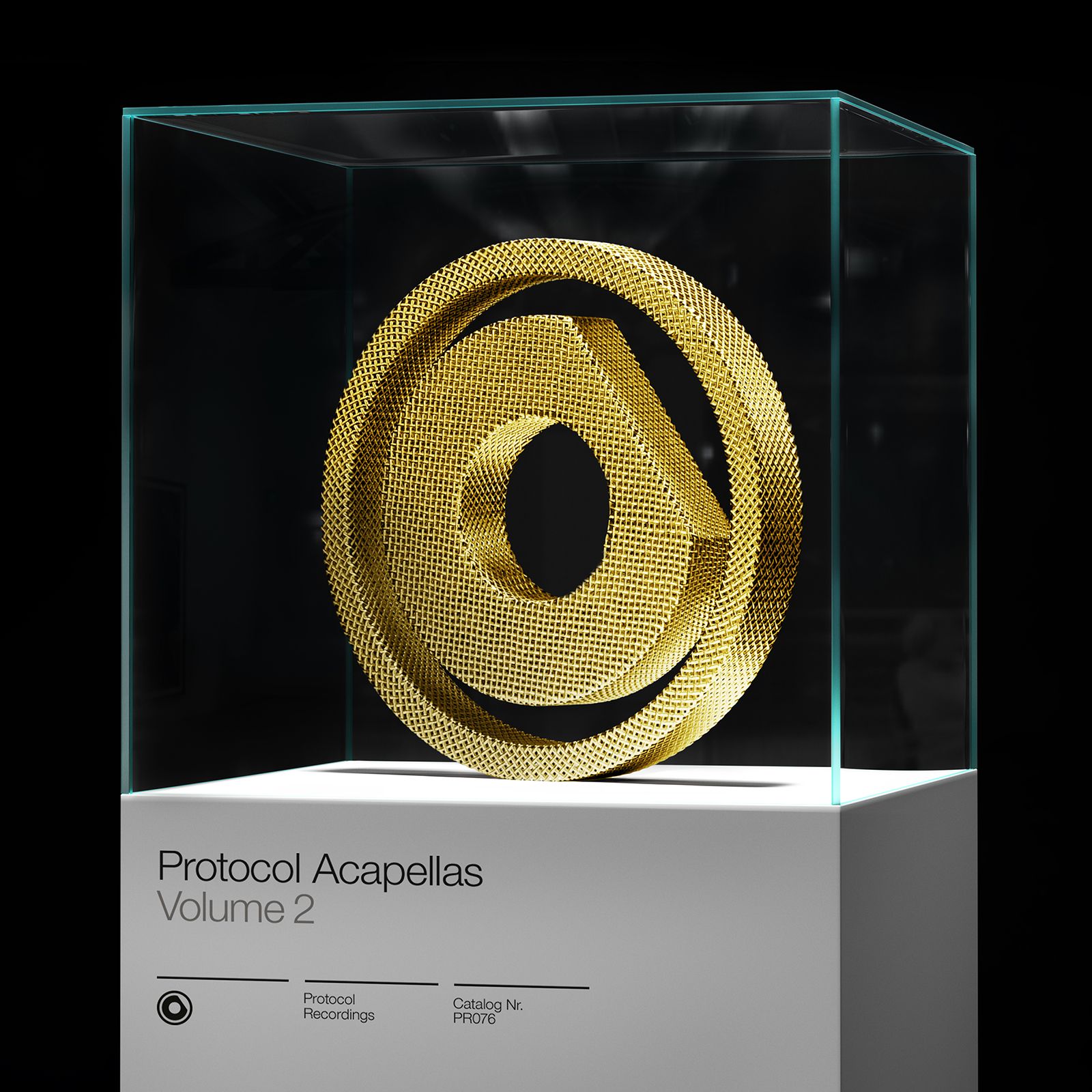 This November, Protocol Recordings has the ultimate gift for all of their DJ and producer fans: a bundle of acapella versions of some of the label's most-loved tracks. The ten track package includes Nicky Romero's hit "Heartbeat" as well as his track "Lighthouse", Arno Cost's "1000 Suns", Paris Blohm's "Demons" and more from the Protocol roster of rising talent and established heavyweights. While the acapellas are perfect for easy listening on their own, they have unbridled potential for producers to create their own rendition of a familiar favorite or mix in a gorgeous vocal sample during an instrumental live set. It's not often that record labels release this much raw material for artistic use, so this is a real gem!

Founded by Nicky Romero in 2012, Protocol Recordings has established itself as a major player in the hotbed of electronic dance music labels, bolstered by its progressive approach to new music and its consistently impressive live events. The label threw a major party during the Amsterdam Dance Event this fall, where attendees were treated to a full lineup of Protocol's most prominent artists for a true sonic experience. They also released an expertly curated ADE compilation so that fans could take the party home with them. Take a look at the event's after movie here, and stay tuned for Protocol's next event in a city near you.