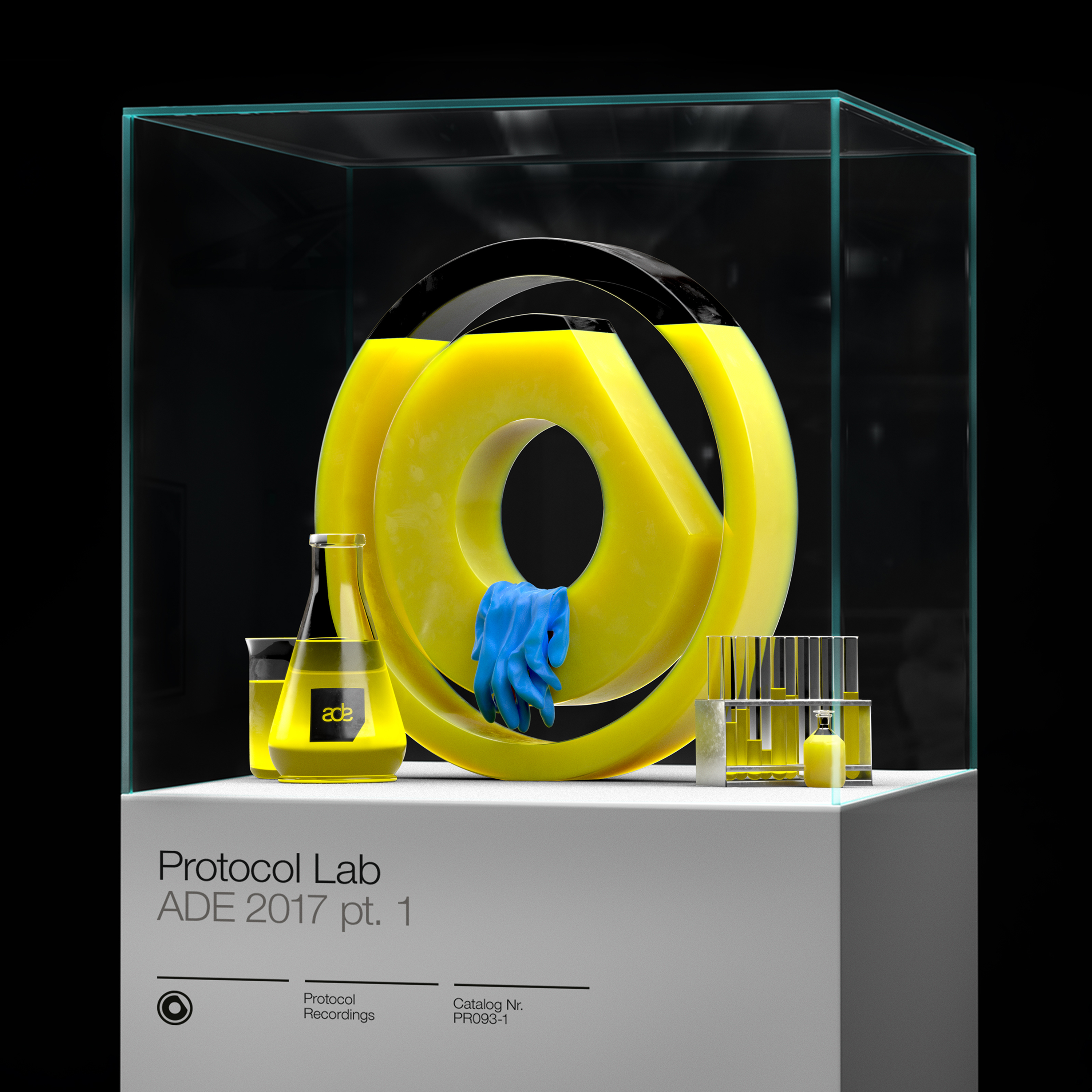 The unrivaled music mecca that is the Amsterdam Dance Event is just a few short weeks away, and Protocol Recordings has a series of special gifts to help their fans gear up for the party. Nicky Romero’s imprint has launched its new Protocol Lab, where newcomers and rising stars have the opportunity to showcase their diversity and talent for music production. The first edition of Protocol Lab is the release of three EPs in the three weeks before ADE, each featuring brand new releases from some of their most promising artists. The first four-track EP contains music from Ovion & Sam Void, Maximals, Bout & Sovth, Teamworx, Sunstars and Funkybeat. From the feel-good melodies of the opening "Faded" to the wild electro synths of "One Time," Protocol has a track for every atmosphere. Raiden starts the second EP out strong with his heavy house track "Acid Love," followed by groovy vibes from Execute & Faderx's "Cabrio" and Tarlan & Lexon's "Saxy," finally ending with the indie-dance gem "Magnetic" by Funkybeat. The third Protocol Lab EP channels club and dancefloor friendly vibes with Nilson & Freddy See's progressive "Back Again," Trilane & YARO's driving house track "Hot For U," and an upbeat, dancefloor ready remix of "On My Mind" by Navarra. Funkybeat once again closes out the third EP, making for the perfect pregame to ADE. Protocol Lab encourages artists to step outside of their comfort zones and create tracks that bend genres and break molds, so there's bound to be innovative and exciting new music in each edition. As if that wasn't enough, Protocol is also releasing their "5 Years of Protocol" recap video for fans to relive their anniversary celebrations.

After listening the first Protocol Lab, you'll want to book a ticket to ADE to see the artists in person – if you haven't already. On October 18th, Protocol once again takes over iconic milk-factory-turned-concert hall, The Melkweg, for a wild night of house music and hedonism. This year’s showcase is the pinnacle of Protocol’s massive fifth anniversary celebrations, and will feature over twenty of the label’s established stars and rising talent across two rooms. The lineup features many of the artists heard on the Protocol Lab EPs as well as some more familiar and new names; Corey James, D.O.D, Florian Picasso, Kryder, Raiden, Sam Void, Stadiumx, Tom Staar, Tom Tyger, Nicky Romero and friends will take over the main room, while Blinders, Brian Cross, Dr. Shiver, Funkybeat, Maximals, Navarra, SWACQ, Sunstars and Teamworx hold down the second stage. As always, expect some special guests and other surprises from the gang. Protocol’s ADE celebration is