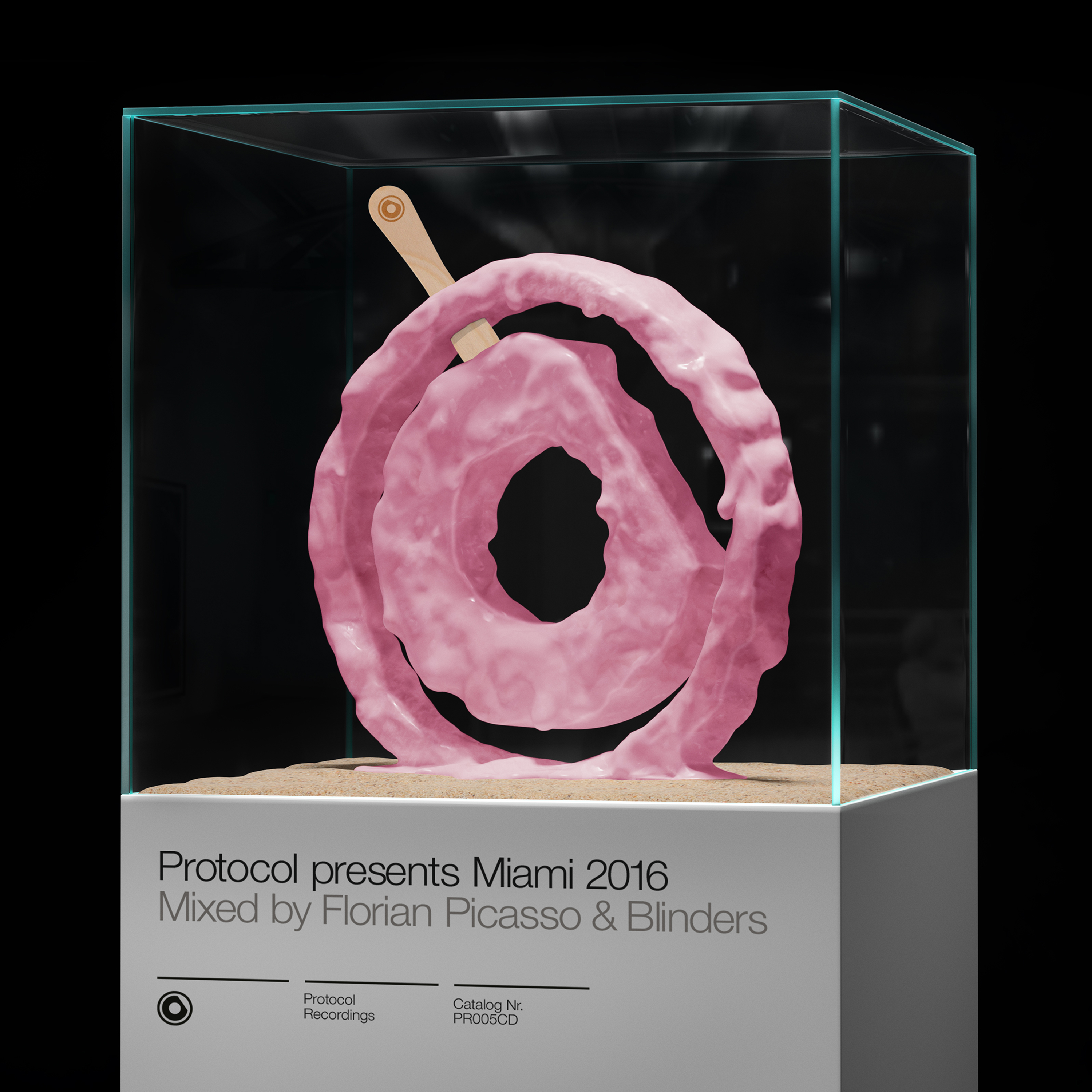 Protocol Recordings has consistently been a heavyweight presence in Miami during Winter Music Conference/Miami Music Week, and 2016 will be no different. The label is kicking off the party with a white-hot 20 track compilation mixed by rising prodigies Florian Picasso & Blinders. The hour-long episode showcases Protocol's impressive repertoire of artists, featuring familiar hits such as Volt & State's "Sandcastles" and exclusive releases from Deniz Koyu, Arno Cost, Sam Void, Avedon, Tom Tyger and of course Nicky Romero's tunes – "Harmony" (w/ Stadiumx) and brand new "Future Funk" (w/ Nile Rodgers). This exhilarating hour of some of the hottest house music around takes the listener through 20 tracks, 4 upcoming releases and 13 exclusive songs you won't hear anywhere else. The compilers themselves are debuting two new tracks, "You Don't Know" from Blinders and "Final Call" by Florian Picasso. You'll want to listen to this one the entire way through to get fully prepared for the best week of music in the States.