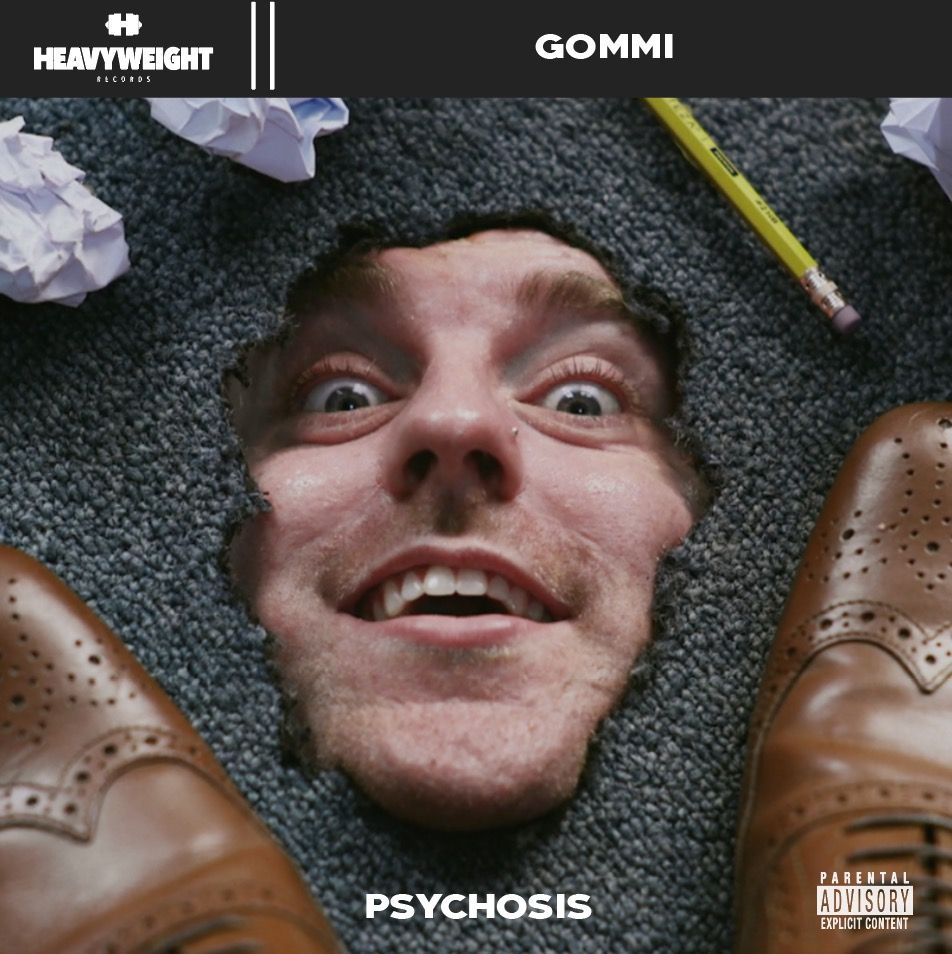 For anyone who has ever felt trapped by the chains of the corporate world, Gommi's "Psychosis" track and music video may hit a little too close to home. The Philadelphia-based producer delivers a hard-hitting, psytrance-influenced journey to the darkest recesses of a mind being shattered piece by piece. The track's relentless beats are accompanied by an almost tribal chanting of "p-s-y-c-h-o-s-i-s" that will drive you to the brink of insanity. The video is akin to watching a car crash – it's uncomfortable, you want to look away, but simply can't drag your eyes from the unsettling sequence of events. Starring Gommi himself as a middle-aged office worker waiting for the clock to strike five, the video depicts a disturbingly accurate version of a psychotic break in which Gommi goes through various stages of weird, creepy and sometimes harmful actions and thought processes. By the end, "Psychosis" will certainly have you questioning what you just watched. Find out what happens to Gommi's office persona by watching the music video. "Psychosis" is out now on Carnage’s Heavyweight Records.

Not much is known about the mysterious Gommi, a promising up-and-coming American DJ and producer who has been making waves with his heavy, bass-ridden soundscapes and rapid-fire beats. Taking "Gommi" from a nickname that he used to call his grandmother, it has now become synonymous with his hardstyle and pys-trance remixes, such as his remix of Carnage and Apedrums's "Chupacabra" and REZZ’s "Edge." Now finding a home on the notorious Carnage's Heavyweight Records with his original single "Psychosis," Gommi is off to a promising start and has tons of new material slated to be released in 2019. Keep an eye out for Gommi as he takes his place among the heavy hitters of electronic music!