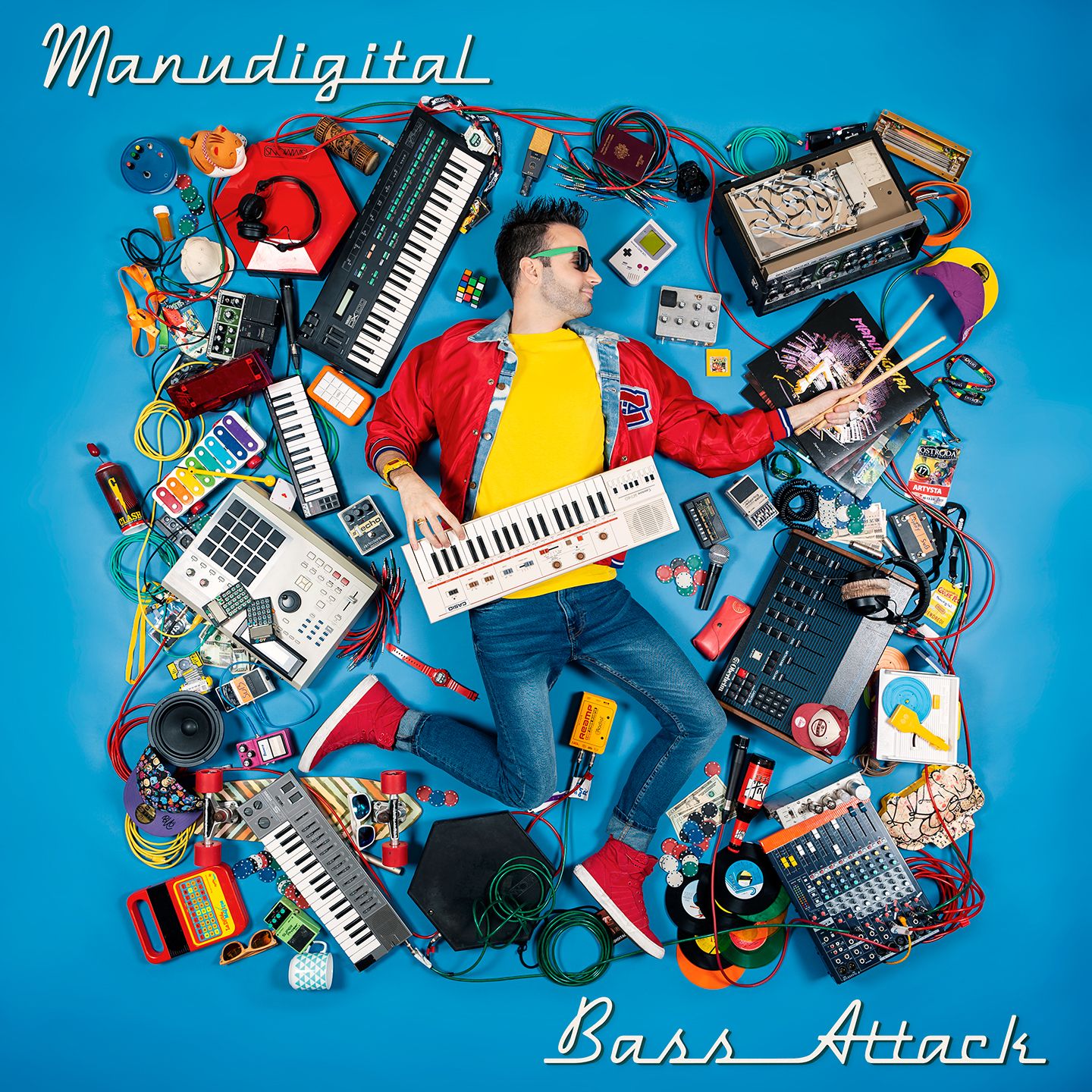 Manudigital is a beatmaker, bassist and producer who specializes in digital reggae. Bringing soundsystem, bass and dancehall back around to young future and tech obsessed new generations seems to be his ever-expanding conquest. Being involved in music for more than 15 years now also as a widely respected composer, he participates in the recording of many international albums and singles, all thanks to his incredible talent. Manudigital has collaborated with legendary artists like Alborosie, Beenie Man, Bounty Killer and many more.

Manudigital has created many concepts such as the 'Digital Session', where he is surrounded by French and international artists such as Pupajim, Elephant Man or Queen Omega. His various web series are shared on social networks around the world and meet an evangelically-widening audience. His You Tube channel has had more than 20 million views and he has more than 172,000 dedicated Facebook followers. In 2016, Manudigital released his first solo album ‘Digital Pixel’ and toured more than 150 shows across 27 countries in 2016 and 2017.

Manudigital is back with a purely triumphant second album "Bass Attack" was released on October 5th, 2018. Always making Reggae digital his signature, here he delivers on ‘Bass Attack’ an album cut for the live experience in which he does not hesitate to explore new styles through dub and bass music. There are explosive collaborations with veteran MCs such as General Degree, Red Fox and Junior Cat, plus the inevitable Skarra Mucci, Solo Banton, Soom T and Cali P, the French Taiwan MC and Panda Dub and English drum & bass pioneer, Ed Solo.

Manudigital, the unstoppable beatmaker, hits hard with this banging new album ‘Bass Attack’ which is already anticipated across Europe and beyond as one of THE reggae events of 2018.