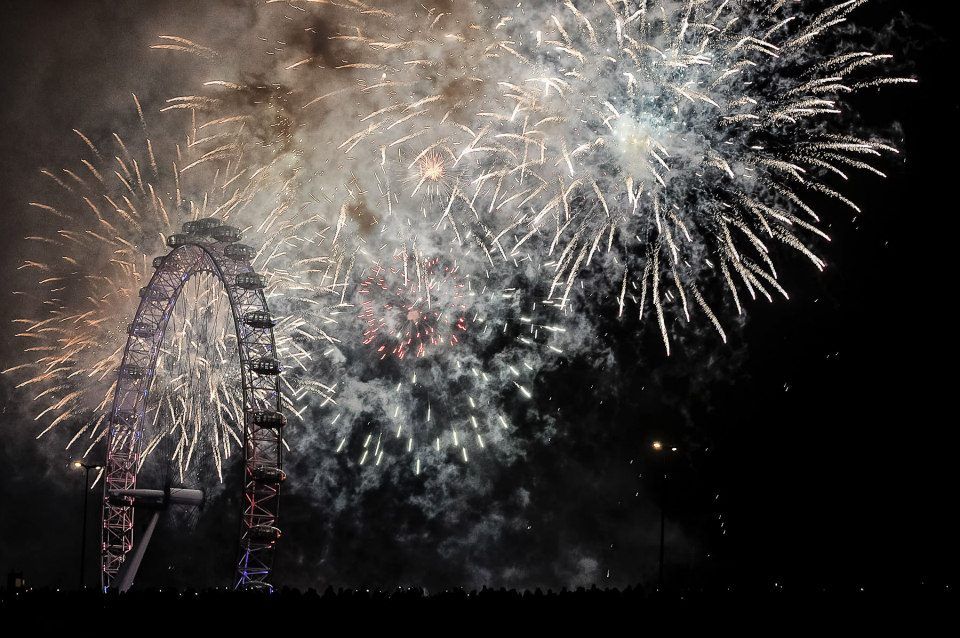 This New Year’s Eve, one of the world’s most in demand boat parties, Pukka Up, will set sail on the River Thames for its most glamorous party of the year.

House music lovers can embark on this celebratory voyage with a bubbly reception and a guaranteed view of London’s iconic fireworks. Every year this event sells out so bag a ticket now for the early-bird price of £89 from www.pukkaup.com/nye

Renowned as the longest standing boat party in Ibiza and now, as conquerors of the Mediterranean, having set sail in 7 new destinations this summer including Zante, Bulgaria and Malia to name a few, Pukka Up is the gospel of glamour, great music and unadulterated good vibes. Outside of Europe, in the USA, Australia, the Emirates, and Dubai, Pukka Up can also be found turning tides with its deck rocking boat parties.

For many, Pukka Up is the only party worth boarding – think boat party, think Pukka Up.

On Wednesday 31 December, Pukka Up returns to London for its annual pilgrimage to watch the spectacular fireworks, this time with two party boats due to popular demand.
The party sets sail from North Greenwich Pier at 8:30pm where 600 revellers will cruise through the heart of London on two of the Thames’ largest boats. Clubbers will be met with a glass of bubbly on arrival and the very best in uplifting house music to set the tone for the night to come.

Taking in the sights of London, the Dutch Master and Hurlingham will sail up to Westminster to watch the fireworks in a prime location before sailing back to North Greenwich pier at 1:30am where ticket holders will receive complimentary entry to an after party to dance the night away. Details of this event will be announced in the coming weeks.

Those wanting to party in style can opt for a VIP ticket that includes a VIP table and a bottle of Cava for £169 – VIP tables are limited so buy early to avoid disappointment! Bottles of Cava will be on sale at £20 to all ticket holders to toast in the New Year when Big Ben strikes midnight.

Feeling lucky? There are two VIP tickets up grabs from www.pukkaup.com/nye
With London Mayor, Boris Johnson, limiting the viewing area for this year’s fireworks display to 100,000 spectators, and having introduced tickets that have already sold out, Pukka Up’s event is one of very few ways left to get close to the action.

It never fails to impress and always sells out – make NYE 2014 one to remember and join Pukka Up on the Thames. Think boat party, think fireworks, think Pukka Up.