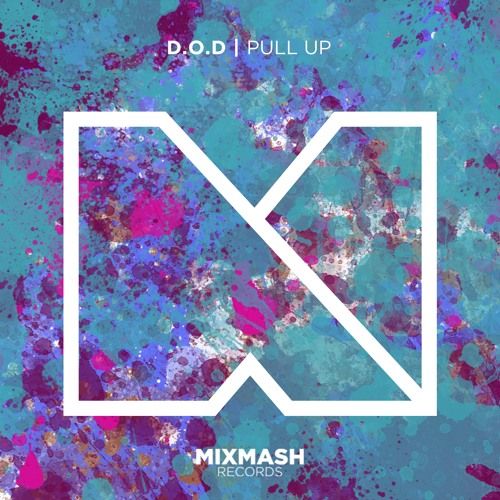 Only a week after the release of their 2015 Yearmix mixed by Inpetto, a one hour mix celebrating the imprint’s biggest and best tracks of last year, Laidback Luke’s well-established imprint Mixmash is getting 2016 off to a strong start with this new track from label regular, D.O.D. The Manchester-born electro house producer released his first breakthrough hits, ‘More Cowbell’ and ‘Bananas’ on Mixmash, leading to global success. He can count the likes of Laidback Luke, Hardwell, Blasterjaxx, Martin Garrix, Dimitri Vegas & Like Mike and Tiesto amongst his fans.

‘Pull Up’ looks set to be a hit at the huge festival stages populated by D.O.D and his supporters. A catchy high-pitched synth melody couples with accelerating drums in the intro, before the track’s eponymous vocal brings on a stomping metallic bass drop. The original melody makes a return in the breakdown midway through together with echoing pitched-up vocals, before another powerful drop hits.

Set for release on the 11th January, D.O.D and Mixmash are already setting the bar high for 2016.