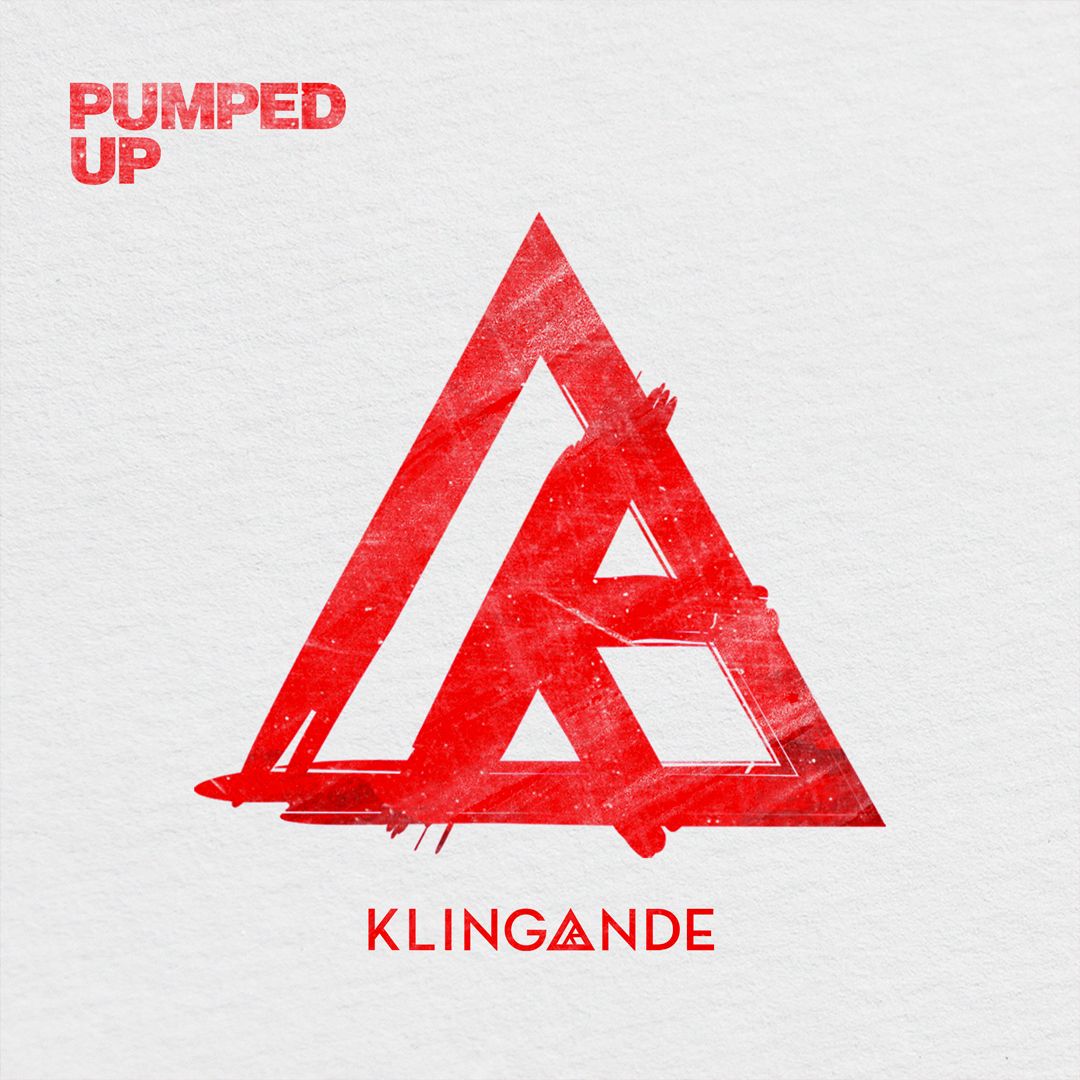 French melodic house pioneer Klingande is back with another highly anticipated production, ‘Pumped Up’, a vibrant reworking of Foster The People’s 2010 ‘Pumped Up Kicks.’

Due for release via Ultra, the track will drop 8th September. With upbeat piano chords giving the production a signature Klingande sound, the track is led by a gentle melody and soft tropical bassline followed by the  Frenchman injecting his trademark summery feel to the piece, following up to his 2016 track ‘Somewhere New’ feat. M22.

With an official music video matching the vibe of the track, the production focuses on two childhood friends taking a road trip to the beach and reliving their youth through a series of nostalgic childhood flashbacks, now travelling in the same car they owned a replica toy model of in the days of their youth.

Called  upon  by  Thomas  Jack  to  provide  the  fourth volume of his revered Tropical House series, Klingande’s guest mixes have been applauded by the likes of Billboard and Dancing Astronaut and  he has  been summoned  for  remix treatments by everyone from Avicii & Wyclef Jean to Parov Stelar.

Famed for the enormous success of his breakthrough track ‘Jubel’ – with over 85 million streams on Spotify and almost 160M views on Youtube, Klingande has spent much of this year touring, with a unique live experience that sees the house producer bring out musicians playing the guitar, violin, harmonica, drums, and saxophone in a series of stunning live shows.

Having supported David Guetta at his BIG residency at Ushuaia in Ibiza this summer, as well as performances at Creamfields Malta, London’s SW4 Festival, Tomorrowland, and Chicago’s Mamby on the Beach, 2017 has been one of Klingande’s busiest yet.

A musician in the truest sense of the word, Klingande displays dedication  to  producing  unusual  and  mesmerizing soundscapes, with ‘Pumped Up’ carrying on this tradition.