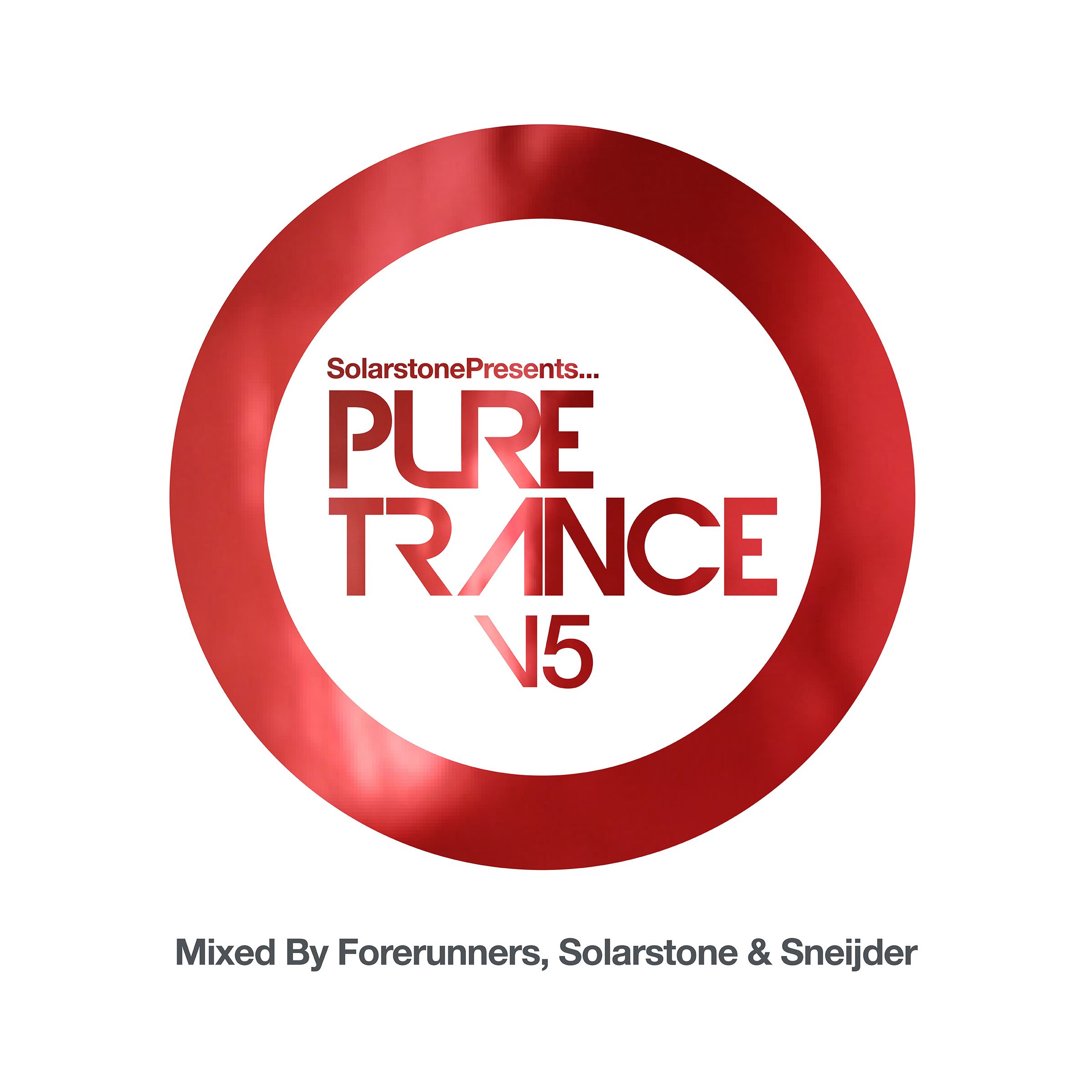 Life. There are few guarantees. A Pure Trance event however is one of them. Indeed one you can bet your night on. Zero genre hybridizations, no clunky stylistically convulsions and an outright ban on artistic vanity – all fitted as standard. And, as ever, maintaining the highest vigilance over this virtuosity is P.T.’s mastermind and arch arbiter of trance purity, Solarstone.

Year on year for the last five, his movement has shifted tectonically from the trance fringes to the epicentre of the scene. Once the sole preserve of its disenfranchised, it’s now the place that the trance centreground calls home.

To mark 5 years of helping put the music back on the righteousness path, through its ‘V5’ release, Pure Trance is raising its game, upping its ante and – again – kicking things up a notch!

While stylistically Pure will forever mean Pure, its latitude for mood, tone, feel and tempo has few limits. In 2016, Pure Trance the album has been recast in the image of Pure Trance the night. It‘s moved from a twin to a three-disc/mix, giving it the ability to comprehensively reflect the beginning-to end experience. From the slopes of trance progressive to the peakier ridges of melodic & uplifting, through to its hard-rocking pinnacle, ‘PTV5’ illustrates it in – near enough – real time.

By virtue of this development, it also finds itself able to reflect the numerical rise in DJs spinning inside Pure’s precinct. To-date, Solarstone’s co-mix cohorts have included Giuseppe Ottaviani, Bryan Kearney, Orkidea and Gai Barone. Heeding the call of the Pure and joining the honour role in 2016 are frontliner Sneijder, as well as cult trance figure Forerunners. Add Solarstone’s mix-input and that means 33% more trance-bang for you buck!

These DJs of course would be power-less, were it not for the producers and the ‘PTV’ has been able to draw from a studio pool fair swimming with talent. Regular P.T. contributors like Giuseppe Ottaviani, John 00 Fleming, The Space Brothers and Solarstone himself are joined by a host of first-time Puritans, peakXperience, Insert Name, Ocean State, Marcin Przybylski and Tom Bro to name but a few.

Starting the arc of the night is Brenden ‘Forerunners’ LaBonte. His opening mix lays the ‘V5’ groundwork in coolly galactic fashion. It’s packed with the cream of the current moodier, spacier, more ether-steeped crop, including much from Pure Trance’s own Progressive label wing. Among its 16 cuts is track & remix work from Gai Barone, Nick Stoynoff, Namatjira, Leo G, Horizons and others. It also the dais for Brenden’s latest cut ‘Prism’ and the first Forerunners x Solarstone collaboration, ‘Dying Star’.

On delivering his mix, Forerunners says: “I am excited for fans to experience the full spectrum of Pure Trance in ‘V5’. Laying the foundation properly in disc 1 for Solarstone & Sneijder to build upon was key. A lot of passion and preparation went into these discs to ensure we created a lasting piece of audio art that encapsulated the essence of Pure Trance.”

Quickening the tempo, upping the beauty and embracing the harmonics, Solarstone comparably brings much new material from Pure Trance’s mainline label to his mix. Throughout its runtime you’ll find music from Giuseppe Ottaviani, Simon Bostock, Suncatcher, Peter Steele, Russel G and others. He also uses his 2016 mix to debut his ‘Lifeline’ team-up with Ferry Tayle and the Amir Hussain and UDM mixes of – respectively – ‘Release’ and ‘Lost Hearts’.

Commenting on the Pure Trance’s album’s development, Solarstone says: “Volume 5 is a wonderful three disc journey which encapsulates the #KeepItPure club experience. From the deeper progressive side of the Pure Trance sound to my uplifting selection & finally Sneijder’s tougher, end-of-the-night tailored madness!”

Bringing this night of purity to a suitably thumping conclusion, Sneijder pushes Pure Trance’s needle into the red. Over 19 tracks, he brings together the sonics of Will Atkinson, Chris Metcalfe, Nick Callaghan, Will Rees, Sam Jones and others into 80 thrill-filled minutes. Through the Darren Porter remix of The Space Brothers & Mark Sherry ‘Let It Come’ and the Voolgarizm rework of ‘Thunderstruck’ by Mario Piu’s, it also sees him pay deck-service to some of the scene’s earliest leading lights.

So Puritans, ‘V5’ time is close at hand (October 28th to be exact!). The Pure Trance compilation has gone open-till-close!  Will anything be quite the same again?