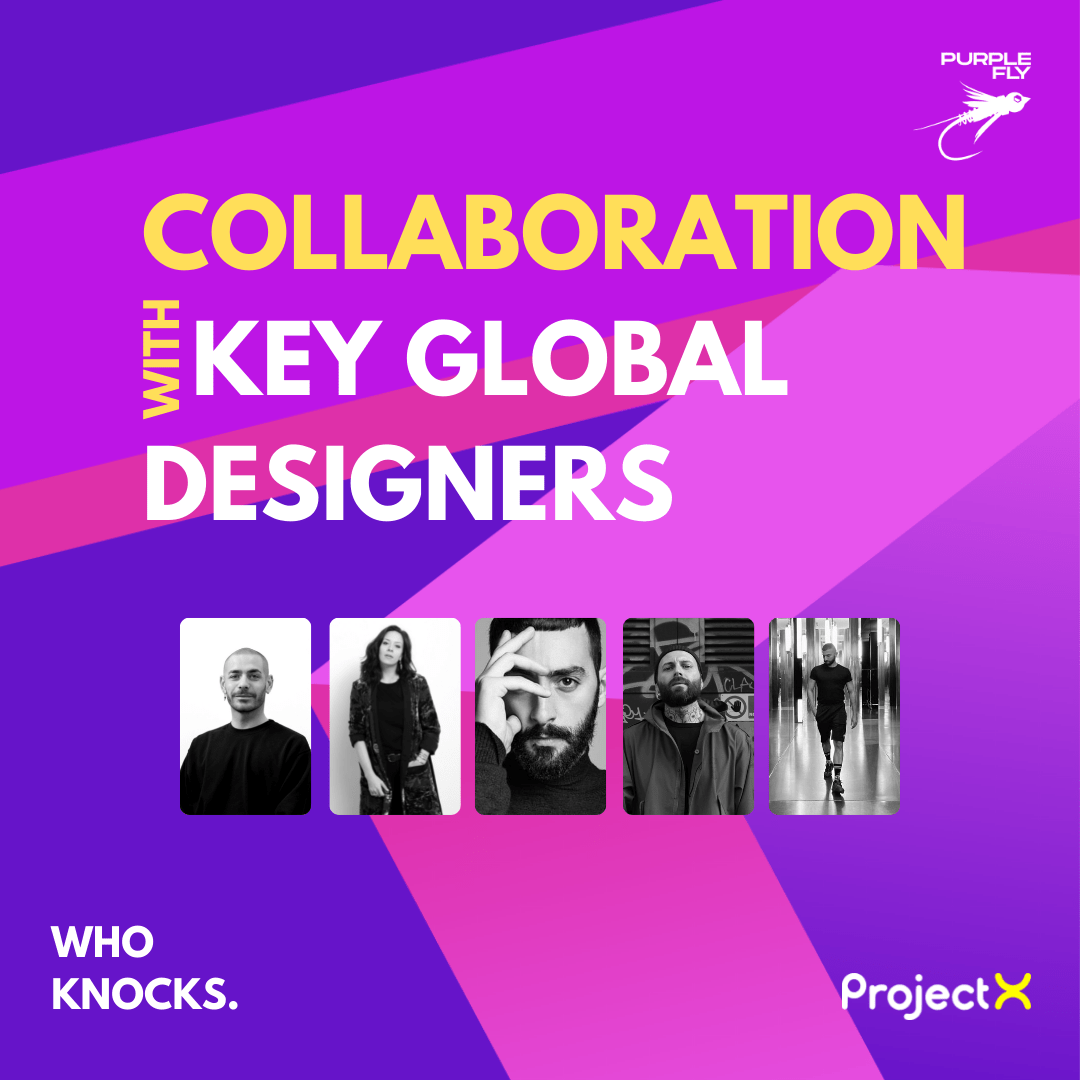 Purple Fly kicks off an exciting partnership with NFT trading platform Project X and marketing company Who Knocks, which joins forces the world’s first NFT-fueled record label and some of the most exciting and respected designers in the game. Since its inception last year, Purple Fly has been on the cutting edge of the crypto-music intersection by releasing tracks from artists such as NBA legend and DJ Shaquille O’Neal, Korean music star DJ SODA, as well as BLVD., Sevenn, Fatman Scoop, Zafrir, Klaas, Flaremode, and more. On November 22nd, they will launch a collection of NFT pools prepared by designers from the world’s leading clothing brands, such as Prada, Burberry, Moschino, Dsquared2, and Etro. The official collaboration between Purple Fly, Who Knocks, and Project X kicks off on the 16th of the month with an NFT pool from DJ SODA designed by Damiano Clemente of Dsquared2, solidifying the connection between fashion, art, and music. The release consists of 10 rare NFTs and allows consumers to buy a fraction of the design instead of the customary full-price option. Similar to popular cryptocurrency, this method opens the market to all buyers within any budget. Additionally, Purple Fly fulfills its commitment to benefitting both consumers and artists by giving 15% of royalties from DJ SODA‘s releases on the label from every token purchased to DJ SODA (and ensuing musicians). This groundbreaking partnership will allow everyone to earn from royalties by injecting revenue into the tokens themselves. The next NFT drops in line are – a collaboration between Futuristic Polar Bears x Mastercraft Boats UK x Stefano Lo Muzio (Moschino), coming out on December 14th, and Ms Puiyi (Malaysian influencer), who will be releasing a track on Purple Fly and teaming up with Johanna Armstrong (Burberry) for their NFT drop on January 14th.

Purple Fly is the world’s first NFT-fueled record label and is an independent label that is utilizing groundbreaking blockchain technology to provide a much-needed platform for the spectrum of electronic music. The label’s goal is to support collaborations of all forms of art, connecting music with stunning visuals for an immersive experience that goes beyond that of electronic music. Who Knocks is a media and communication agency that represents dozens of clients from the fashion and media industries as well as several notable policymakers in Italy.

ProjectX is an NFT related launchpad for DAOs. Celebrities, KOLs, and other key figures who would like to set up pools of NFTs and raise funds for them via a public sale (IDO style). Project X works to provide the most secure and simplified way to gain exposure to the NFT market with the use of pools and Indexes. Their mission is to create themed pools of NFTs, which include Music, Digital Art, Sports Cards, and KOL-issued NFTs, among others. They have also signed partnerships with Polygon, Terra Virtua, LOCG, Glimpse, and more than 10 other blockchain companies. 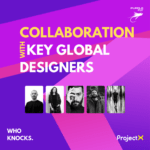