Kim Kaey - Push The Feeling On 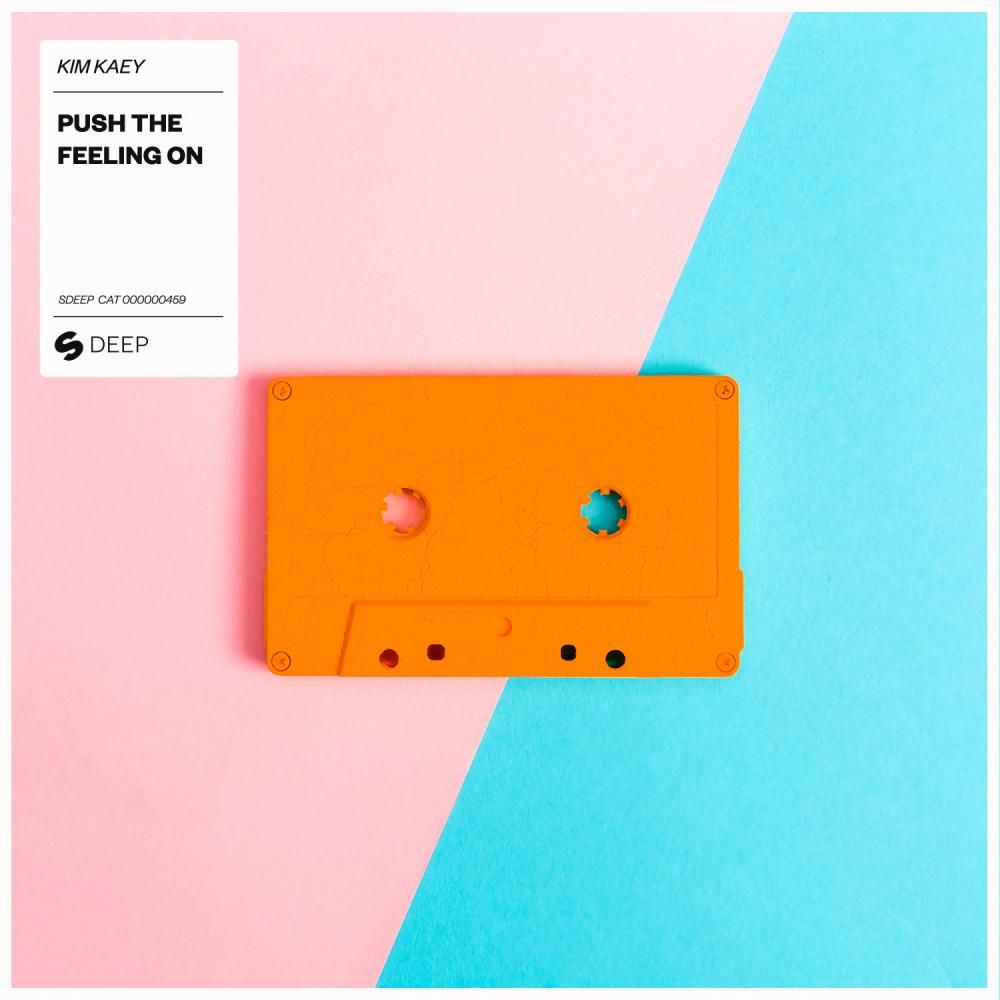 Kim Kaey - Push The Feeling On

There's a new kid in town, and Kim Kaey is the one to watch. Following several popular club tunes, she has now dropped her most acclaimed single to date: 'Push The Feeling On'. Reworking a sample from the famous 90's hit by the Nightcrawlers the result is an uplifting piece of dance music, laying down a strong contemporary groove while using the original's melody and vocals in a cool, inventive way. Officially out now on Spinnin' Deep.

Kim Kaey isn't your average DJ. Growing up with (dance) music from a young age, courtesy of her father who owns his own radio station, she became familiar with playing turntables and hosting her own radio show as a young teenager already.

As a result, Kim knows how to entertain a crowd. Despite being a youngster, she knows her classics and is a typical crate-digger by heart, spicing up her groovy sets with exclusive bootlegs, unreleased material from herself and hard-to-find jams. After being signed to Liwyn bookings agency, the summer of 2018 was filled with festival gigs all over Holland, playing at events like Neverland, Solar Weekend, Castle Of Love and many more, while also claiming her spot at international gigs.

'Push The Feeling On'

With a string of releases coming out this year, 2018 was already a productive year. But she seems to have saved the best for last, as she now presents 'Push The Feeling On'. Already known to generations of dance music lovers, it's a track that's been making waves since it's original release in 1995. With that, Kim Kaey displays her love and taste for classic tunes like no other, as she incorporates the original Nightcrawlers vibe into her own sound, uplifting and groovy, making sure the music comes back to life in a fresh and exciting new guise.

"This has been one of my favorite records from the old days. The vocals are classic, I used to sing along to them as a kid so often, driving my parents crazy! Obviously, it's a track with a special place in my heart, so when I started making music myself, it felt natural to do something with it. Working with the samples from the original and creating something new already felt special, with an official release on Spinnin' Deep the dream comes true completely!" – Kim Kaey

Kim Kaey – 'Push The Feeling On'
Out now on Spinnin' Deep