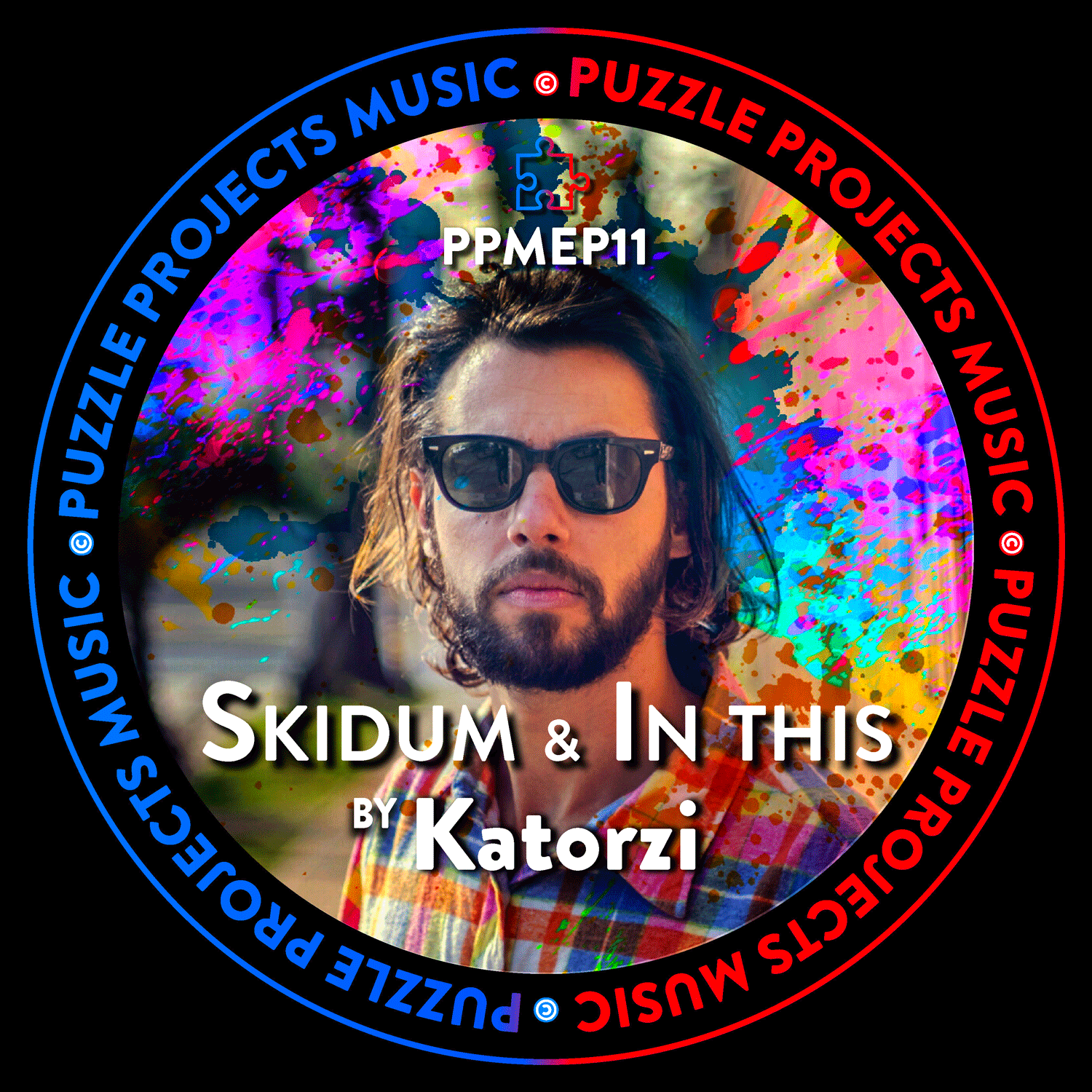 PuzzleProjectsMusic returns with another hot debut from its diverse roster of talent. Based in Bogota, Colombia via Brazil, where he was born and raised, Katorzi was originally a bass player in an indie band, over the years he has broadened his scope, moving to Bogota in 2018 where he began to make connections with the city’s Latin and electronic music scenes. A devout record collector, Katorzi’s heart beats to the rhythm of funk and he is constantly exploring different avenues with his music. On the Skidum EP, we get a taste of his love for Brazilian music, merging vintage flavours and Afro-Brazilian percussion with modern production techniques.

‘Skidum’ (PPM0028) splices South American vibes with nu-disco composition to produce an infectious dance floor bopper. The bassline is utterly irresistible, with an oh-so-familiar feeling permeating throughout and hints of the cuica drum adding local character. Not forgetting the vocal hook, which gives this track even more Latin appeal.

‘In This’ (PPM0029) keeps it sultry, grooving, and hot like a sweat-drenched Brazilian dance floor. You can almost feel the beads of sweat forming on your forehead. Traditional Brazilian percussion and strings push this cut forward as Katorzi cultivates a warm, inviting vibe. The mood is understated yet positive and invigorating.

If you liked that, then you’ll love the next PuzzleProjectsMusic release, which sees Ronald Christoph teaming up with Techno giant Steve Cole for a monster Dub Techno EP. 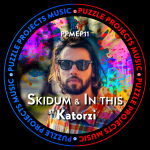