Quarterhead Make Their Mark On 2021 With ‘Touch My Body’ 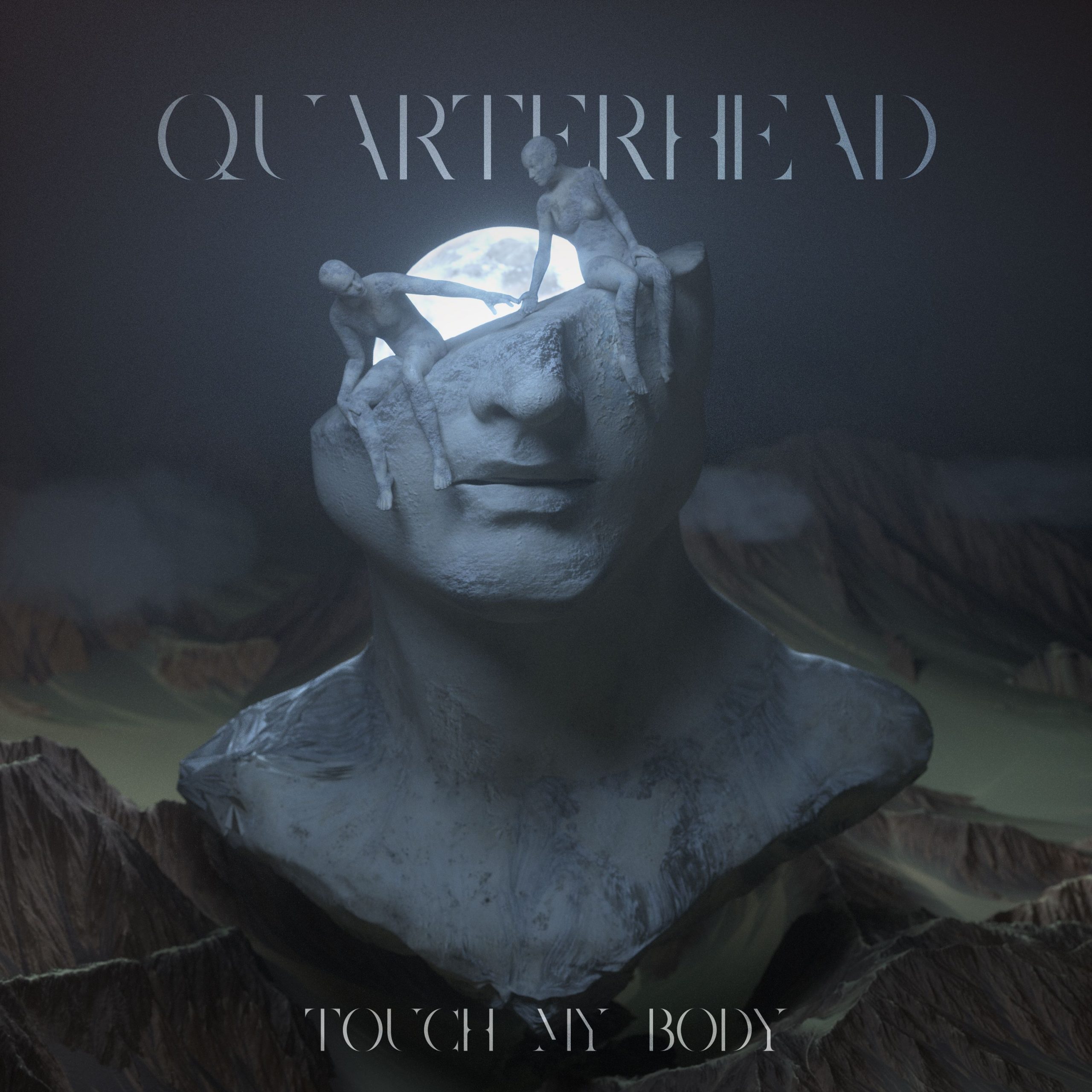 Quarterhead Make Their Mark On 2021 With ‘Touch My Body’

by ihouseuadmin
0 comments
Award-winning duo Quarterhead return to the release radar with their first fiery single of 2021 and their debut for Universal Music with ‘Touch My Body’. Having received staunch support on a variety of their releases, the German natives’ ability to seamlessly cross genres continues to breathe success on every track they touch. ‘Touch My Body’ – available now across all streaming platforms.

‘Touch My Body’ kicks off with a softly pounding bassline intertwined with a melodic, hypnotic vocal piece. The energy is rife throughout this larger than life offering, with sporadic 80s inspired synths and revitalising drops filling the space. Quarterhead’s undeniable catchy sound is ever present with this fresh, summer-ready anthem. The certified hit looks to follow in the footsteps of their gold and platinum-status single ‘Head, Shoulders, Knees and Toes’, with ‘Touch My Body’ serving as yet another stellar release to add to their growing discography.

“We originally wrote ‘Touch My Body’ as a slow 90s R&B ballad and then later sped the song up to the danceable 115BPM vibe it has now. Josh’s original vocal transferred from Usher-reminiscing lines to a futuristic sounding pop anthem in the process. In the session we tried to visualize the magnetic feel of an electrifying love affair with all its pushing and pulling forces through analogue synths, real drums and a UK house feel.” – Quarterhead

2020 was an incredible year for the pair, with LUM!X’s international hit ‘The Passenger’ racking up over 80 million streams on all platforms. Similarly ‘Head, Shoulders, Knees & Toes’ alongside Ofenbachcontinues to be an outstanding success months after release, achieving over 320 million streamsworldwide to date. The track achieved gold and platinum status in Germany, France, Poland and Austria as well as number 50 in the global Spotify chart.

With a back catalogue larger than most, Quarterhead have earned quite the name for themselves. Working with some of the biggest artists in the industry, from Robin Shulz, LUM!X and  Alle Farben to the Backstreet Boys, Quaterhead’s limitless abilities are inimitable. With 2020 proving to be their biggest year to date, they now look to set yet more milestones in 2021, with ‘Touch My Body’ setting a standard of things to come from the incredible pair. 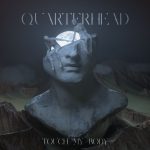