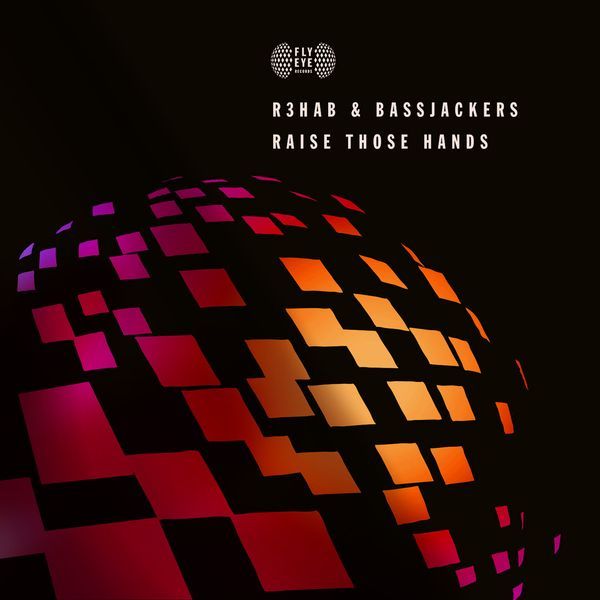 A long-time fan of both R3hab and Bassjackers, Calvin is extremely excited to release Raise Those Hands, a track he regularly plays out in his own sets.  Already receiving a lot of hype, this is both artists’ first release on Fly Eye and the two xtremely exciting production talents first collaboration together.  Mixing R3hab’s talent for big room sonics with Bassjackers’ edgy electro synths, the highly anticipated Raise Those Hands is the big club sound of 2013.

MORE ON R3HAB:  Dutch DJ and producer R3hab, aka Fadil El Ghoul, has made a huge mark on the international dance scene in a ridiculously short space of time; last year alone saw him win IDMA Best Breakthrough Artist, open a residency (I Need R3hab) at Vegas’ most highly anticipated club Hakkasan and have Afrojack praise him as “one of thebiggest talents” in dance music today.  He continues to top the Beatport charts with a number of his own productions, whilst his remix talents are highly sought after by the likes of Rihanna, Lady Gaga, J Lo, Lil Wayne, Pitbull, Tiesto, Sean Paul and of course Fly Eye’s own Calvin Harris, on his most recent single I Need Your Love (feat. Ellie Goulding).