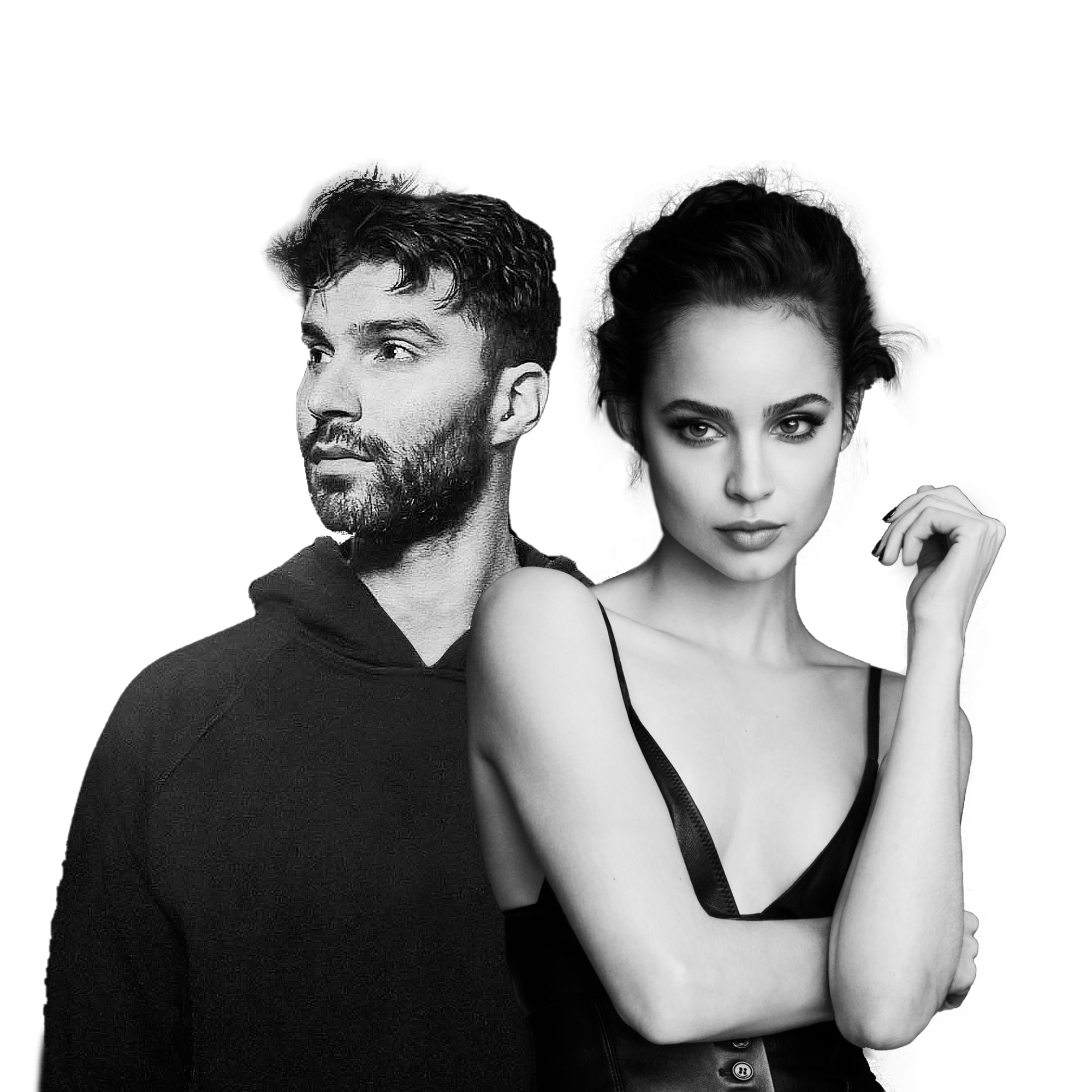 Shortly after releasing “Bésame (I Need You)” with TINI and Reik, R3HAB teams up with “Descendants” star Sofia Carson for their third track together, the radio-friendly dance-pop fusion single “Miss U More Than U Know.” The dynamic producing powerhouse and talented songstress created an emotive gem that delivers breezy melodies and an instrumental-driven bassline perfect for easy listening. “Miss U More Than U Know” carries a wistful, nostalgic vibe from Carson‘s heartfelt lyrics, which discuss a former flame whose memory still lingers long after they’ve been gone. The new single follows R3HAB and Sofia Carson‘s previous two collaborations, the pop-influenced “I Luv U” from last winter, as well as 2018’s “Rumors.” These two never fail to produce stunning music together, so keep an eye out for future releases!

Over the last eight years, the Dutch/Moroccan artist Fadil El Ghoul – better known as R3HAB – has established himself as a leader at the forefront of modern electronic music. His talent has been called the “future of the craft” by the likes of Forbes and Billboard, and he’s circuited the globe’s best clubs and festivals, all without the backing of a formal record label. In 2017, R3HAB independently released his debut album “Trouble” through his imprint CYB3RPVNK, which amassed over a half-billion streams globally and officially placed R3HAB among electronic music’s heavy hitters. He made number 14 on DJ Mag’s Top 100 list in 2019, topping the charts with tracks like “Lullaby” and “Hold On Tight,” while his sophomore album “The Wave,” revealing more complex, emotional and experimental layers of himself, has amassed over 250 million streams on Spotify alone. In 2019 R3HAB‘s “All Around The World” with A Touch of Class quickly became his biggest ever record already topping 200M streams across platforms and achieving gold & platinum status in 8 countries. It was followed by “Flames,” R3HAB‘s collaboration with ZAYN. 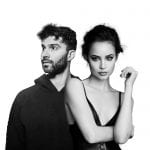