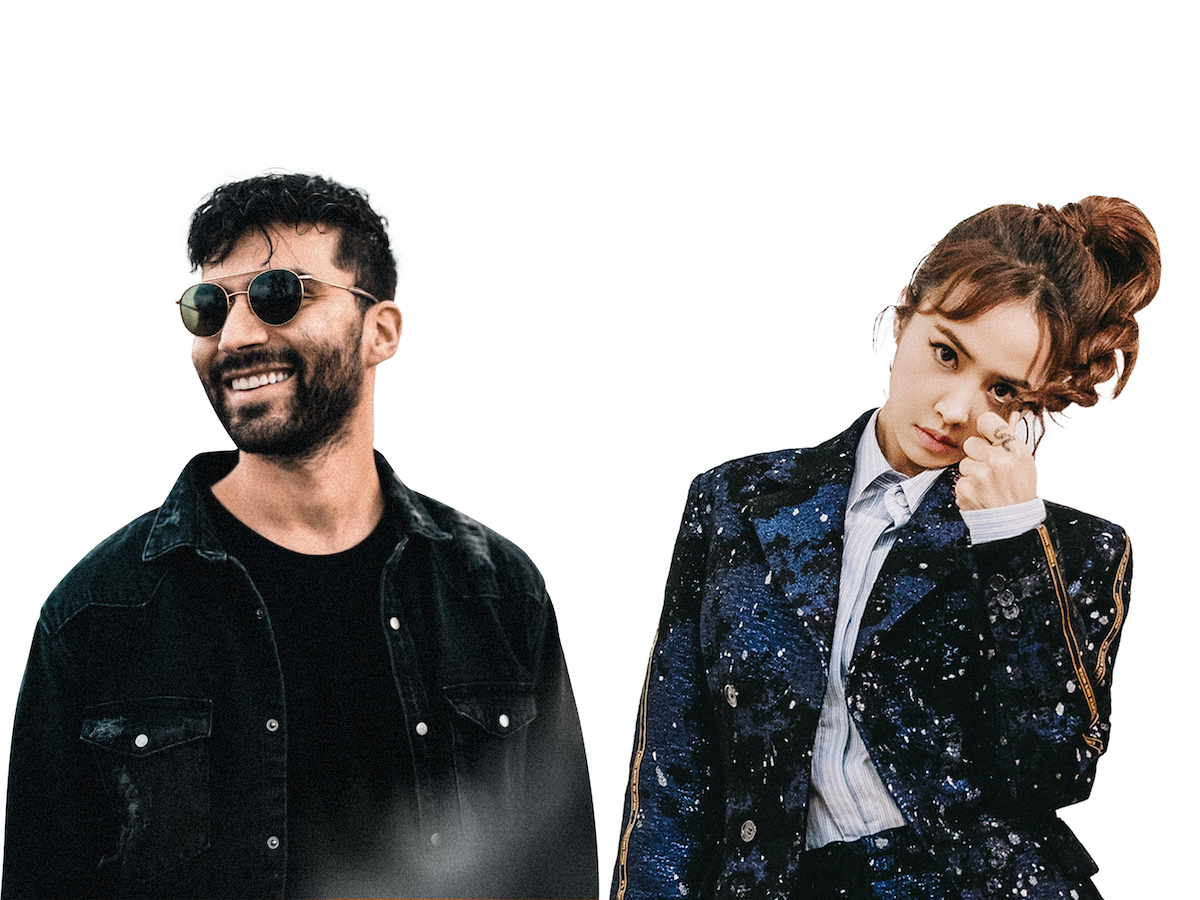 R3HAB and Mandopop superstar Jolin Tsai team up for their new single “Stars Align,” a fusion of R3HAB‘s signature electronic sound and Jolin‘s Chinese pop, presented and featured during PUBGM‘s 3rd-anniversary celebrations. As the mobile version of the PLAYERUNKNOWN’S BATTLEGROUNDS game with over 50M daily active users globally, PUBGM reaches a vast global audience, and R3HAB himself played an in-game live set, especially for its players, and participated in a special celebrity showmatch, alongside famous gaming influencers from regions around the world, which you can watch here. “Stars Align” pulls its upbeat melodies and undulating basslines from R3HAB‘s dynamic style, while Jolin‘s stunning vocals lend an ethereal and emotive element to the song. It follows R3HAB‘s recent singles “Distant Memory” with Timmy Trumpet and W&W, “Ringtone” with Fafaq and DNF, “Fendi” with Rakhim & Smokepurpp, as well as a stream of official remixes for the likes of Demi Lovato, Alan Walker, to name a few.

“I’m always looking to push boundaries and explore different genres. Jolin feels the same way and has been a pioneer in Mandopop. It’s energizing for me to work with artists who know the sky’s the limit, and “Stars Align” is a nod to that shared vision. I’m a long-time player of PLAYERUNKNOWN’S BATTLEGROUNDS, so being able to share the song with this community is an honor. I hope this song is a lucky star for all the players, listeners, and fans enjoying it.” – R3HAB

Dutch/Moroccan DJ and producer Fadil El Ghoul, better known as R3HAB, has been trailblazing his way through dance music for the better part of the last decade. From his breakthrough hit remix of Afrojack, Pitbull and Ne-Yo‘s “Give Me Everything” to his dance anthems, such as “All Around The World (La La La)” and “Lullaby,” which have collectively amassed over 600M streams, to his collaborations with the likes of ZAYN, Andy Grammer, Sofia Carson, Olivia Holt and more, R3HAB has proven to be one of the most talented and forward-thinking artists in the game. He partnered with Spotify and GATTÜSO to create the first-ever official “mint” single release. In 2016 he founded his label CYB3RPVNK, which passed one billion streams on its catalog within the first two years since its inception. R3HAB himself continues to evolve and diversify his sound by working with a variety of artists around the globe, experimenting with everything from hip-hop to pop through his collaborations. With his combination of innate artistry and innovative attitude, in 2021 R3HAB is continuing his journey among electronic music’s elite.

Jolin Tsai placed herself firmly on the Chinese pop culture map with her wildly popular 2014 album “PLAY,” which won “Best Mandarin Album” at the Golden Melody Awards. In 2017, “MUSE” officially made her the best-selling Chinese female singer. Tsai‘s impressive resume includes 13 studio albums, 19 years of professional music career, dozens of millions of sold albums/singles, numerous awards; she is also a fashion designer and has worked with brands such as Coach, Fendi and more. She has been featured on the cover of Marie Claire, Bazaar, Grazia, Vogue, Zine Mag, So Figaro, and Nylon.

PUBG MOBILE is based on PLAYERUNKNOWN’S BATTLEGROUNDS, the phenomenon that took the world of interactive entertainment by storm in 2017. Up to 100 players parachute onto a remote island to battle in a winner-takes-all showdown. Players must locate and scavenge their own weapons, vehicles, and supplies, and defeat every player in a visually and tactically rich battleground that forces players into a shrinking play zone. 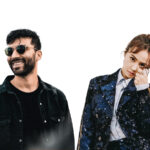