R3HAB Releases Meaningful “All Comes Back To You” 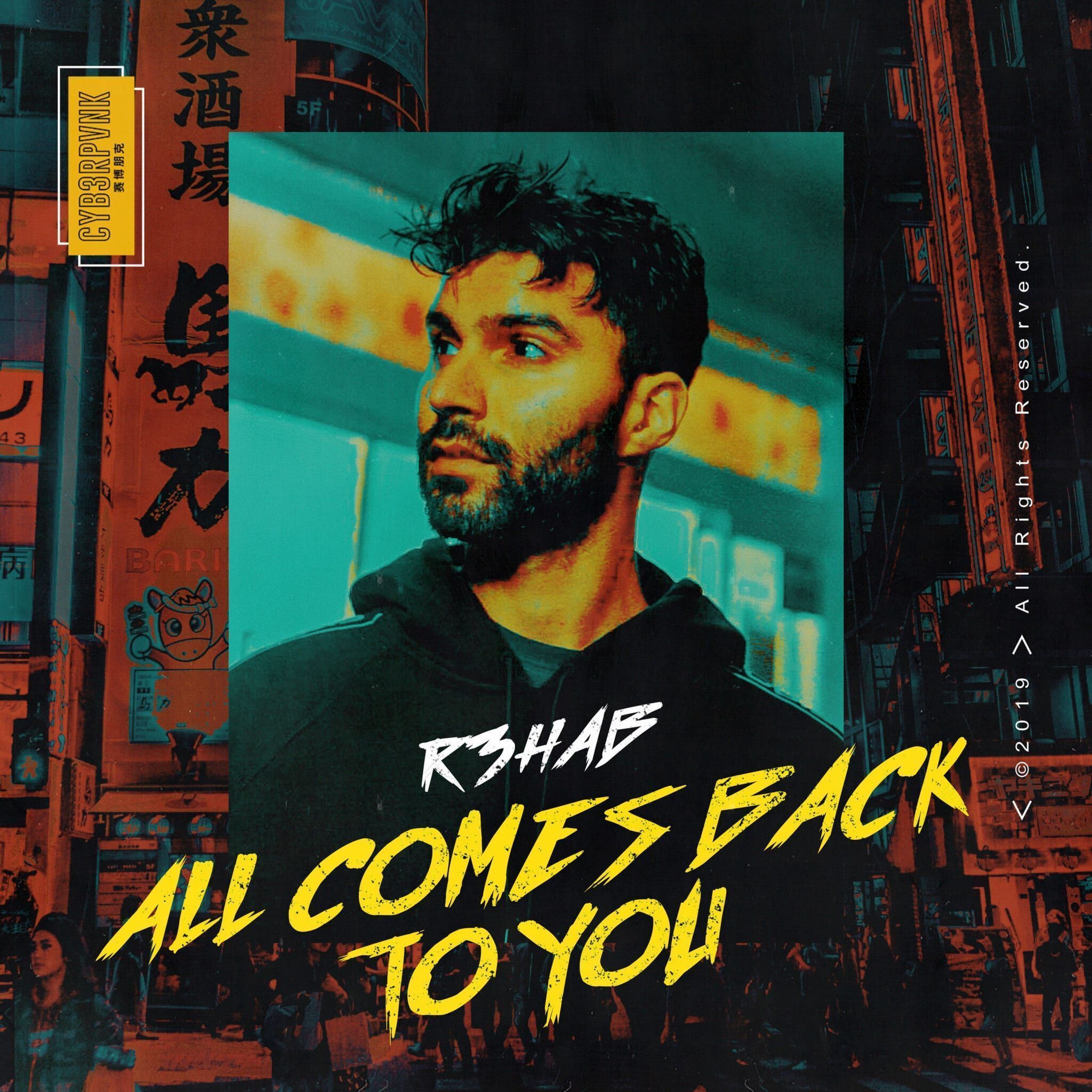 R3HAB Releases Meaningful “All Comes Back To You”

We may be getting closer to the end of 2019, but R3HAB shows no signs of slowing down. Only two weeks after the release of “Exhale,” an electronic ballad on which R3HAB collaborated with Ella Vos, the main force behind CYB3RPVNK returns to his signature sound in the form of “All Comes Back To You.” The record’s narrative is pretty straightforward, as it says that everything we do and say comes back to us. Inspiring at its heart, “All Comes Back To You” carries a meaningful tone enhanced by R3HAB’s bouncy and melodic drops. Just in time to showcase the new single and earlier releases, R3HAB is about to embark on his co-headline North America tour with Cash Cash, which will span across the USA and Canada, stopping by the continent’s most iconic venues, such as Hollywood Palladium, Echostage, Aragon Ballroom, to name a few.

“‘All Comes Back to You’ follows in the footsteps of ‘All Around The World’ with a groovy bassline, catchy vocals, and all-round positive vibes. I am proud to share it with the world.” – R3HAB

,kOver the last seven years, the Dutch/Moroccan artist Fadil El Ghoul – better known as R3HAB – has established himself as a leader at the forefront of modern electronic music. His talent has been called the “future of the craft” by the likes of Forbes and Billboard, and he’s circuited the globe’s best clubs and festivals, all without the backing of a formal record label. In 2017, R3HAB independently released his debut album “Trouble” through his imprint CYB3RPVNK, which amassed over a half-billion streams globally and officially placed R3HAB among electronic music’s heavy hitters. He made number 14 on DJ Mag’s Top 100 list in 2019, topping the charts with tracks like “Lullaby” and “Hold On Tight,” while his sophomore album “The Wave,” revealing more complex, emotional and experimental layers of himself, has amassed over 250 million streams on Spotify alone. In 2019 R3HAB’s “All Around The World” with A Touch of Class quickly became his biggest ever record already topping 200M streams across platforms and achieving gold & platinum status in 8 countries. 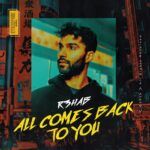