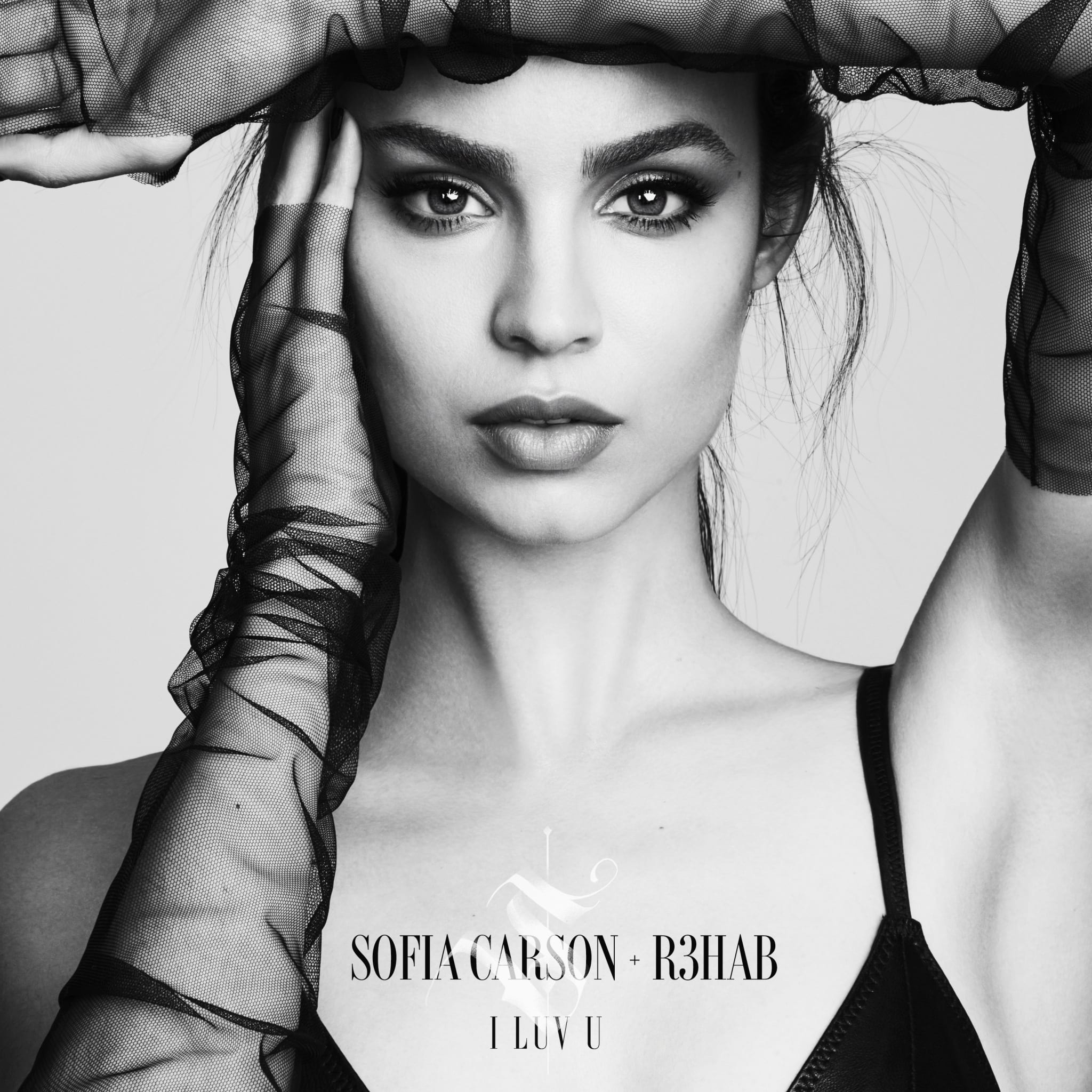 R3HAB once again proves his dynamic production abilities with the new radio-friendly track “I Luv U” with Sofia Carson, which continues his venture into the pop world after the recent release of “Flames” with ZAYN & Jungleboi. Favoring softly undulating melodies and organic rhythms to his usual driving basslines and hard-hitting synths, R3HAB artfully creates a breezy backdrop for Carson’s relatable and emotive vocals. Speaking to anyone who has found themselves in unrequited love, “I Luv U” is a song that you’ll have on repeat in the darkest of days. The track is out on Disney/Hollywood Records, following globally acclaimed singles such as “Exhale” with Ella Vos, “Alive” with Vini Vici or “All Around The World” with A Touch Of Class, all serving as proof of R3HAB’s talent for turning into gold everything he touches, no matter the music genre. Press play on “I Luv U” and let R3HAB and Sofia Carson mend your broken heart.

Over the last eight years, the Dutch/Moroccan artist Fadil El Ghoul – better known as R3HAB – has established himself as a leader at the forefront of modern electronic music. His talent has been called the “future of the craft” by the likes of Forbes and Billboard, and he’s circuited the globe’s best clubs and festivals, all without the backing of a formal record label. In 2017, R3HAB independently released his debut album “Trouble” through his imprint CYB3RPVNK, which amassed over a half-billion streams globally and officially placed R3HAB among electronic music’s heavy hitters. He made number 14 on DJ Mag’s Top 100 list in 2019, topping the charts with tracks like “Lullaby” and “Hold On Tight,” while his sophomore album “The Wave,” revealing more complex, emotional and experimental layers of himself, has amassed over 250 million streams on Spotify alone. In 2019 R3HAB’s “All Around The World” with A Touch of Class quickly became his biggest ever record already topping 200M streams across platforms and achieving gold & platinum status in 8 countries. As demonstrated by “I Luv U” and “Flames,” he is now making his foray into the pop world by producing elegant, vocal-driven crossover tracks that are both musically and lyrically meaningful. Stay tuned to see where R3HAB’s journey takes him in 2020! 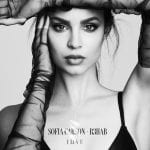