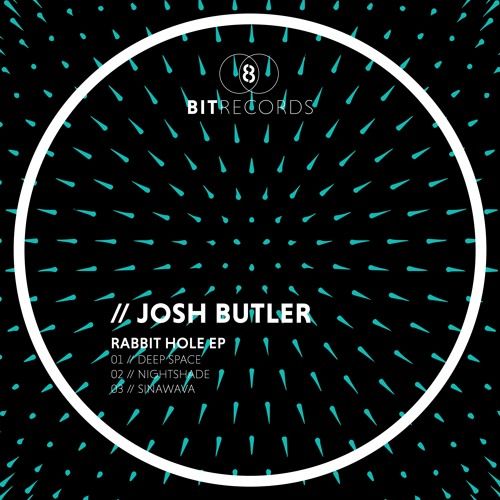 In just a few years, Josh Butler has firmly established himself as one of house music's most revered talents. 2016 saw the launch of his label Origins, with Josh welcoming the likes of Marshall Jefferson, Todd Terry, Robert Owens and Santé to the imprint since, scoring his second Beatport #1 through his and Bontan’s stand out ‘Call You Back’ in early 2017.

Add to the equation EPs on Kaoz Theory, Rejected and Defected, collaborations with Kerri Chandler and Darius Syrossian, and remixes for industry heavyweights Carl Cox and Joris Voorn, and it’s clear to see that Josh Butler is only just getting started. No wonder that Nick Curly and Gorge are very proud about his debut EP on their 8bit Records imprint.