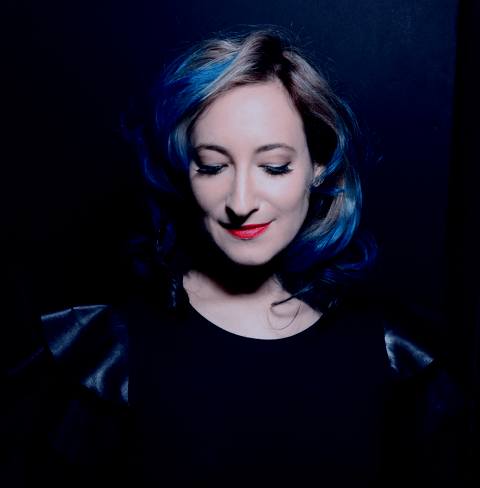 Award-winning multi-instrumentalist Rachael Sage is launching her 11th recording, a four-song EP called NEW DESTINATION in May, on her own label MPRESS Records.

Title track ‘New Destination’ drew inspiration from Carole King’s Broadway musical, “Beautiful.’ After Sage left the show with an ŒI Feel The Earth Move¹ feeling, she was determined to write an upbeat groove-tune on the piano with a classic, pop hook. It was recorded with producer Barb Morrison (Deborah Harry, Rufus Wainwright). ‘I’ve admired her for years. It was such a blast working with Barb ¬ she has great respect for pop craftsmanship and is also hilariously funny, which I always appreciate in the studio!” Sage comments. The song features Rachael on keys and vocals, as well as cellist Ward Williams (Sara Bareilles), drummer Andy Mac, and Barb Morrison on guitar and bass.

‘One part Elton John, one part Kate Bush’ (UNCUT), Sage has had an illustrious career as an independent artist, praised by the likes of The Wall Street Journal, New York Times and MOJO. Sage has shared the stage with Eric Burdon, Ani DiFranco, Marc Cohn, Sarah McLachlan, Judy Collins and Elizabeth McGovern (Downton Abbey). Her songs have appeared on MTV, HBO, the ‘Fame’ soundtrack, and the current season of Lifetime¹s #1 reality series, ‘Dance Moms.” Sage has made a name for herself as one of the most active touring artists in indie music with her dynamic piano playing, delicate guitar work and soulful vocals. Billboard has said ‘her keen ironic sense of humor and quirky sense of the profound is what makes her special as a songwriter’ and RollingStone.com called her a ‘genuine talent.’