Above The City: Rooftop Rising 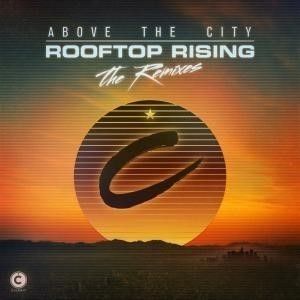 Above The City: Rooftop Rising

Back in 2009, exactly five Marches ago, Culprit began its journey. 5 years of existence is a significant mark for a label and worthy of some introspection. With its new release, The Los Angeles-based label celebrates one of its most recognisable elements, The Standard Hotel Rooftop, the site of the label’s signature parties for the past 6 years: It’s been more that just a location – the rooftop has become the essential ingredient of Culprit’s philosophy.

Inspiring a successful three-part compilation series, ‘Above the City,’ which has united some of the best young production talent around, the series has showcased a particular brand of warm summer-time sound, modern yet timeless. Each remix is a Culprit debut for all of the remixers. Yet, each of them is part of the extended group of friends of the label, a like-minded tight-knit collective.