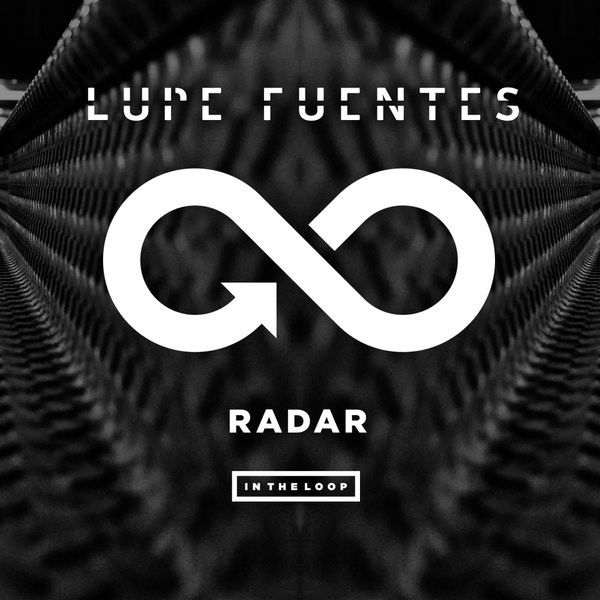 Lupe Fuentes – the Colombian underground dance music maven, has dropped her newest record Radar on her very own label In The Loop, on October 23, 2015. Studio based in Los Angeles, California, Lupe Fuentes’ talent and passion for house music is paramount to her success, as she lives for the beat. Radar kicks off with a dark ominous intro, as percussions echo throughout and hi-hats propel the track forward. Its infectious groove and persistent sense of urgency sucks you into a vortex of a techno frenzy.

In creating Radar for In The Loop, I definitely veered from my usual tech house/house production lane, towards a darker, more tech laden sound. The goal was heavy deep set drums and a super low sub, combined to bring a powerful techno heater! Just imagine you’re part of a native tribe on the warpath…that is Radar! – Lupe Fuentes

Lupe Fuentes is making noise in the dance music scene, as she breaks through with her original productions and ear for the underground. With label support from international heavy weights such as Carl Craig, Richie Hawtin, Jamie Jones, Dubfire, Prok and Fitch, Claptone, Roger Sanchez and Todd Terry, she’s certainly put herself on the Radar.

“Lupe is very talented and has exacting musical taste. She is one of the new breed of underground DJs that live and breathe house music. I see she is totally committed and can’t wait to hear what beats she has in store!”
– Roger Sanchez