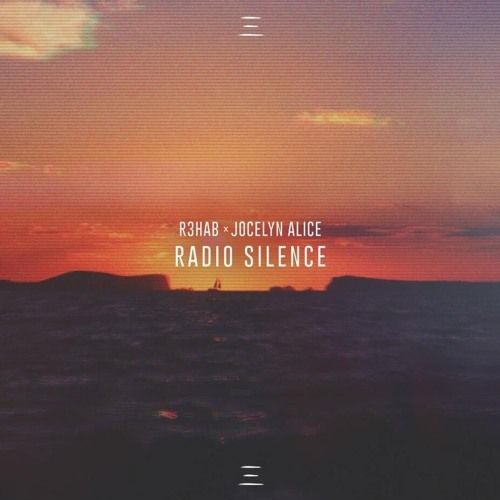 R3HAB shows his chill side on the newly released "Radio Silence EP" which features the latest single of the same name from his recent sophomore album "The Wave." "Radio Silence" showcases Canadian pop singer Jocelyn Alice, whose stunning vocals combine with organic instrumentals to weave a wistful tale of loneliness and escapism that is easily relatable. R3HABincorporates a soft uptempo drop to add a swell of hopefulness, leaving the listener with the inherent knowledge that, despite hardships, life is still beautiful. The EP also has several remixes by emerging artists – Ryan Riback, King Arthur, Rainer + Grimm, D-Wayne and Matthew Hill, all of who give it their unique spin. Following the release of "Radio Silence," R3HAB will kick off his "The Wave" North American tour on February 2nd, hitting iconic venues such as Echostagein Washington DC, Mezzanine in San Francisco and the Belasco Theater in Los Angeles, to name a few. See the full list of dates and grab your tickets here.

Over the last seven years, the Dutch/Moroccan artist R3HAB has been building a formidable grassroots following; his tracks have reached the top of many a list, his talent has been called the "future of the craft" by the likes of Forbes and Billboard magazines, and he's circuited the globe's best clubs all without the backing of a formal record label. In 2017, R3HAB independently released his debut album "Trouble" through his imprint CYB3RPVNK, which amassed over 300 million streams globally and officially established R3HAB among electronic music's heavy hitters with at least one LP under their belt. He made number 12 on DJ Mag’s Top 100 list in 2018, topping the charts with tracks like "Lullaby" and "Hold On Tight." And on his sophomore album "The Wave," – also over 200 million streams now – R3HAB reveals more complex, emotional and experimental layers of himself, telling the world that there is still much more to come. Look out for new music from R3HAB in 2019!