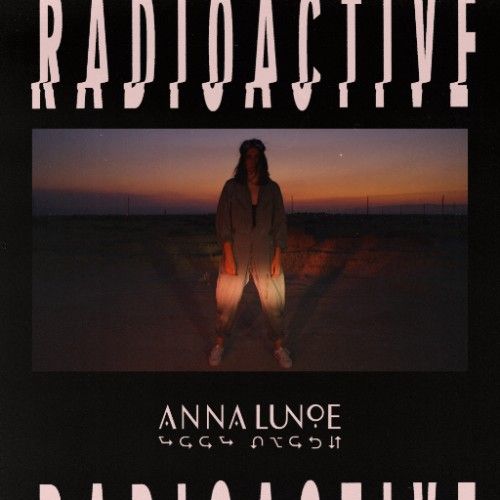 World renowned DJ, producer and vocalist, Anna Lunoe, continues on the momentum of a massive year by sharing new track, "Radioactive," alongside its companion video via Skrillex's OWSLA today. The track showcases the evolution of Anna's signature house-centric sound, with rolling kicks that are masterfully intertwined with her echoing vocals and a thumping rhythm. The companion video is set against an apocalyptic backdrop and features Anna along with a crew of friends letting loose in the Mojave Desert.

Anna has made her mark as one of the foremost tastemakers and artists in electronic music. Just in this year, she has become the first solo female artist to headline EDC Mainstage and catapulted her Beats 1 Radio show, HYPERHOUSE, to new heights, positioning it as the marquee dance show for Apple. She also capped off a stellar summer festival run where she dominated mainstages with career defining performances at Electric Zoo, Made in America, Hard Summer and others.