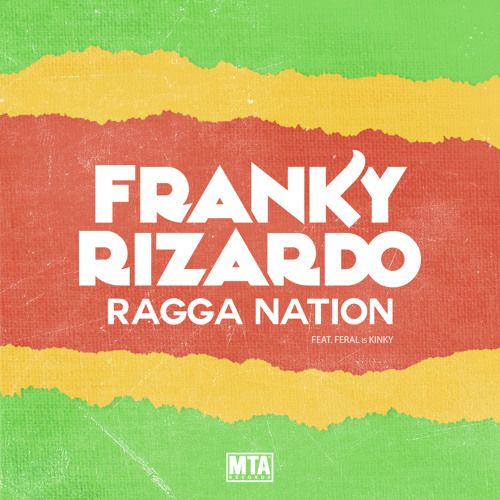 Franky, who has previously released with Defected and Spinnin’ Deep and whom i-D have described as “the biggest draw in Holland’s house music circuit”, has teamed up with FERAL is KINKY on the vocals to provide a soundsystem pleaser with ‘Ragga Nation’, that is right at home at MTA.

The Netherlands native entered the game at the same time as friends Hardwell, Afrojack and Nicky Romero, running a club night together, but opted to stay true to his House style while the others pursued the EDM sound, a decision which is clearly now paying off!

The video comes ahead of Franky’s highly anticipated performances at ADE where he will be playing at the Defected In The House night on Friday 16th October at Air followed by the Flow ADE Showcase on Saturday 17th October at Stanislavsky.