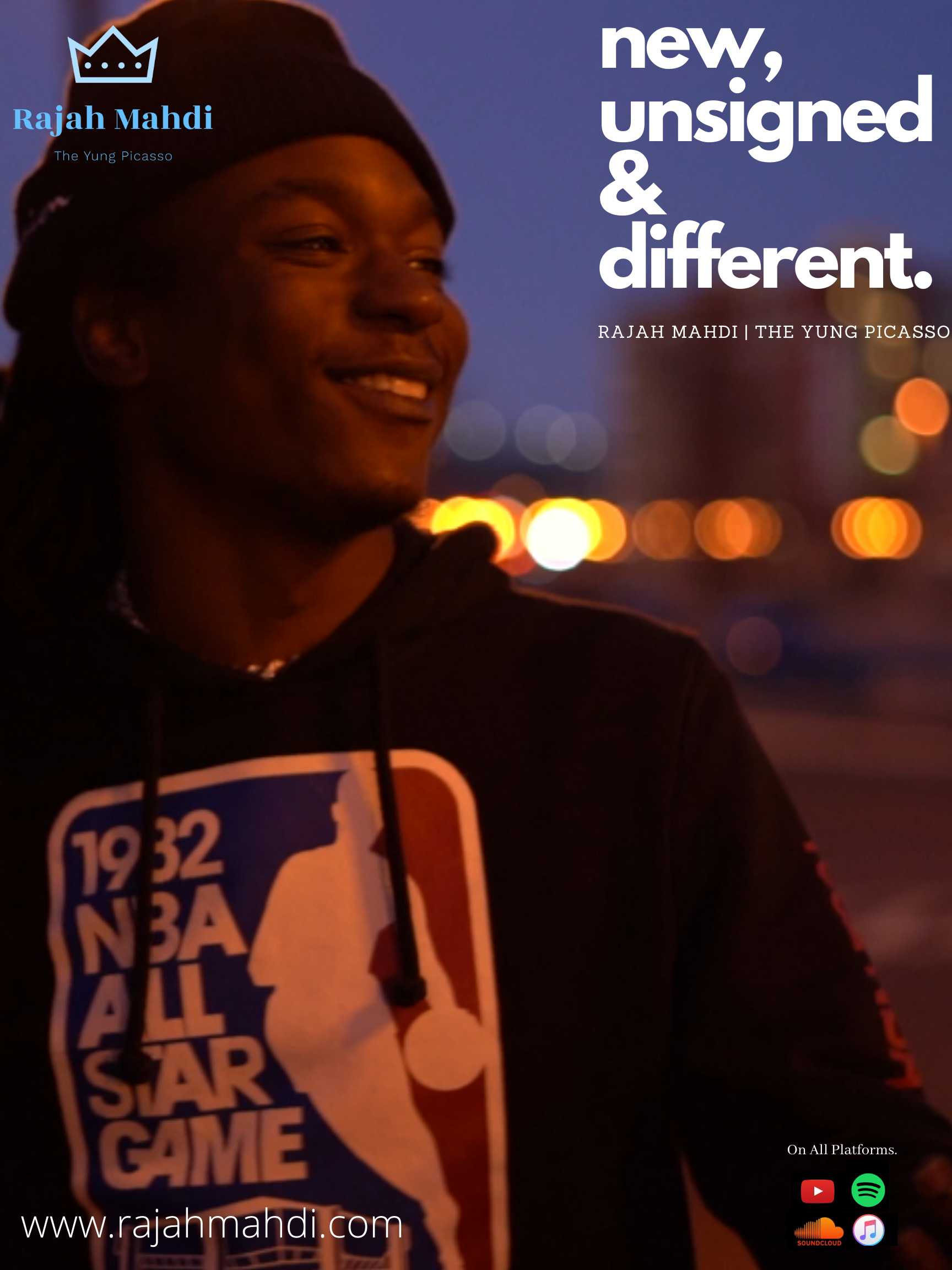 Delivering yet another unbeatable banger from his highly anticipated upcoming EP ‘Mahdi’, Rajah Mahdi is pure energy on ‘25’.

Broody and enticing, the rhythm features off-kilter keys and heavy kicks, with a killer chorus that is infectious and fresh. Switching up the tempo as he spits his witty bars, Rajah’s flow takes centre stage, rapping about allowing your authentic self to be present and the release of not worrying about the speculation of others. “25 is aimed to be an upbeat club rocking single showcasing my ability to flow and rap” Rajah explains, “In general, it is somewhat about unapologetically expressing yourself and not being afraid of people’s opinions of you when doing so!”.

Born and raised in Elk, New Jersey, Rajah Madhi’s love for music flourished throughout difficult health struggles in his childhood. He was born with 15% blood volume, resulting in cerebral palsy, and spent much of his time in hospital. Persevering through his recovery, he has went on to write and record a multitude of tracks, including his latest hit ‘Be Better’ which has racked up over 3.5k streams on Spotify, as well as shooting and editing his own music videos for YouTube. Having performed at venues across Philadelphia and New Jersey, including The Kung Fu Necktie, The Rusty Nail, The Blackwood Cafe and Miss Ceily’s Blues, he looks set to rise through the ranks of rap and earn his rightful place at the top. 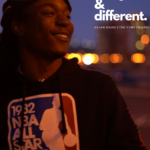