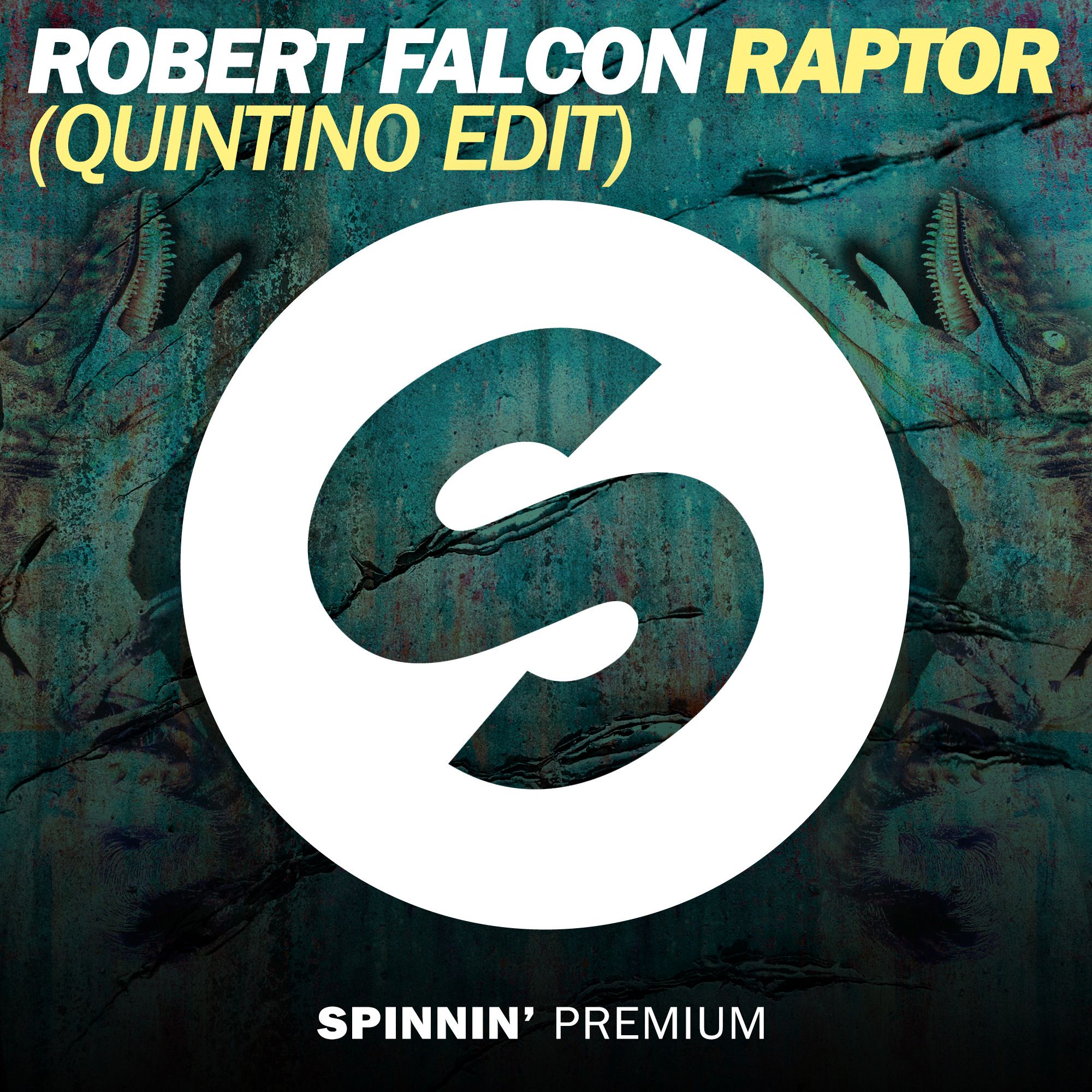 Out now on Spinnin' Premium, Quintino gets the bounce going! He re-worked ‘Raptor’ by Robert Falcon, resulting in a massive mainstage monster. The electro maestro lays out a cool high energy groove from the very first second, building up towards the big burst. As always Spinnin’ Premium releases are free to download for the first two weeks.

Spinnin' Premium
Spinnin' Premium was launched in October 2015 as a new sublabel of Spinnin' Records, solely focusing on 100% free downloadable tracks. This is based on a (free) subscription; after signing up on the Spinnin' Premium website, every release can be downloaded for two weeks. By now, many artists have released their music here, including Quintino, Firebeatz & Apster, Watermät, Julian Jordan, Chocolate Puma, Mightyfools, Redondo and Curbi.