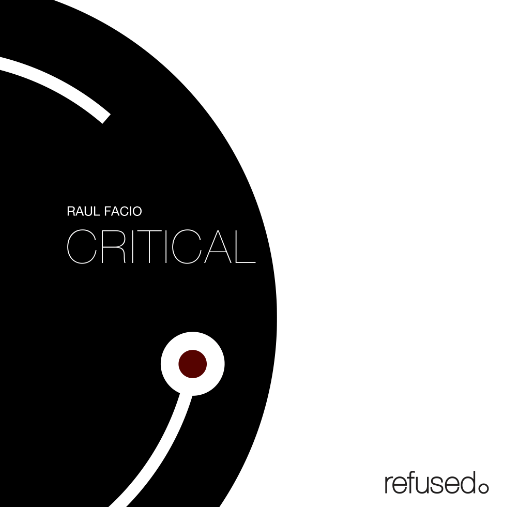 Justin James and the team welcomes Raul Facio to the refused. family on November 25th with his 3-piece EP “Critical.” This young talent from El Paso, Texas shines bright amongst a sea of producers, as his productions are clean, dynamic and unique to the mass of music being released today. He maintains a strong consistent groove with his minimal basslines, and he does not let it over power the other elements in each track. He has really explored a number of different effects and sounds, with successful experimentation bringing us the tracks in his forthcoming EP.

Critical – This first track is deep and dark with a pulsing bassline and mellow effects. A hollow sound gives the track an eeriness that is paired perfectly with a demonic and manipulated voice over.

Shank – This track holds a hypnotizing bassline, as a dribbling effect echoes and moves the track along. A main element in this track is a variation of synths and effects that sound inspired by the works of an industrial brass instrumentŠthe classic musical saw.