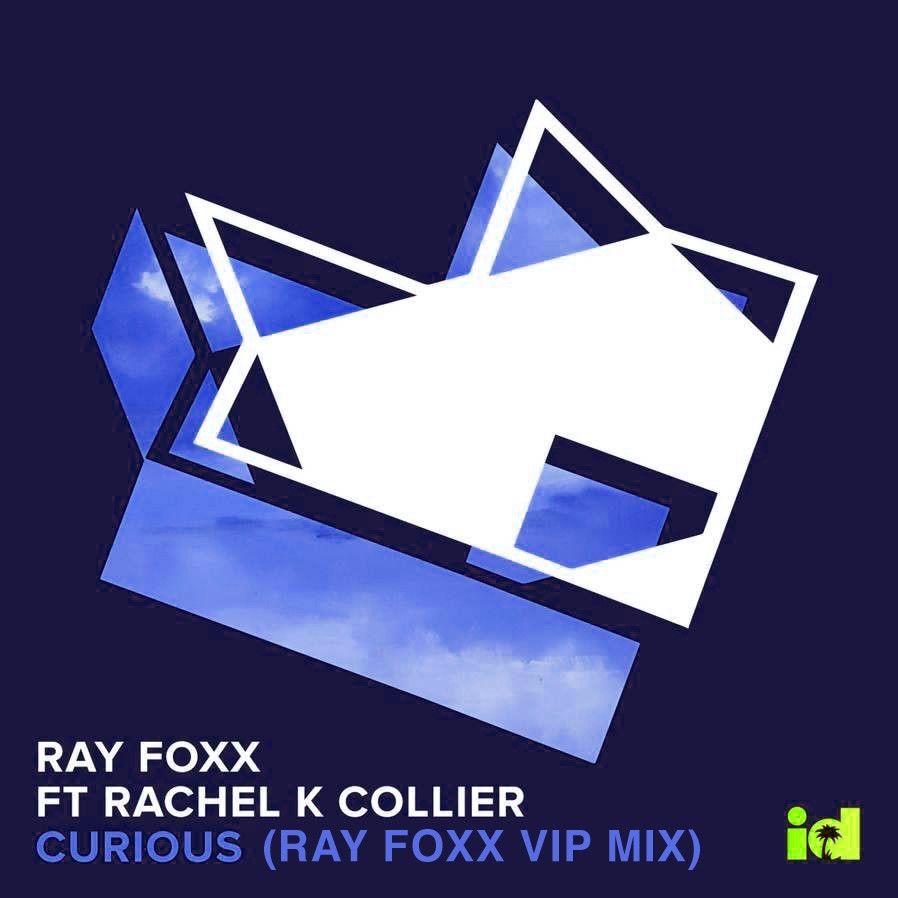 London producer Ray Foxx returns fresh for 2015 with a reboot of his own track ‘Curious’.  Since releasing his smash hit ‘Boom Boom (Heartbeat)’ with Rachel K Collier in 2013, Ray Foxx has kept us full with a steady diet of remixes and tunes. With ‘Curious’, he once again enlists the help of Ms. Collierr on vocal duties for a lush 2-step jam, and with this VIP mix he twists that into a proper four-to-the-floor workout.

Foxx kicks off the mix by distorting the vocals into a robotic state before dropping in with a heavy, breakbeat-influenced drum pattern.  Dirty bass synths then get to work, providing the groovalicious melody that highlights the track.  Best of all the track is a free download available from Ray Foxx’s Soundcloud now.