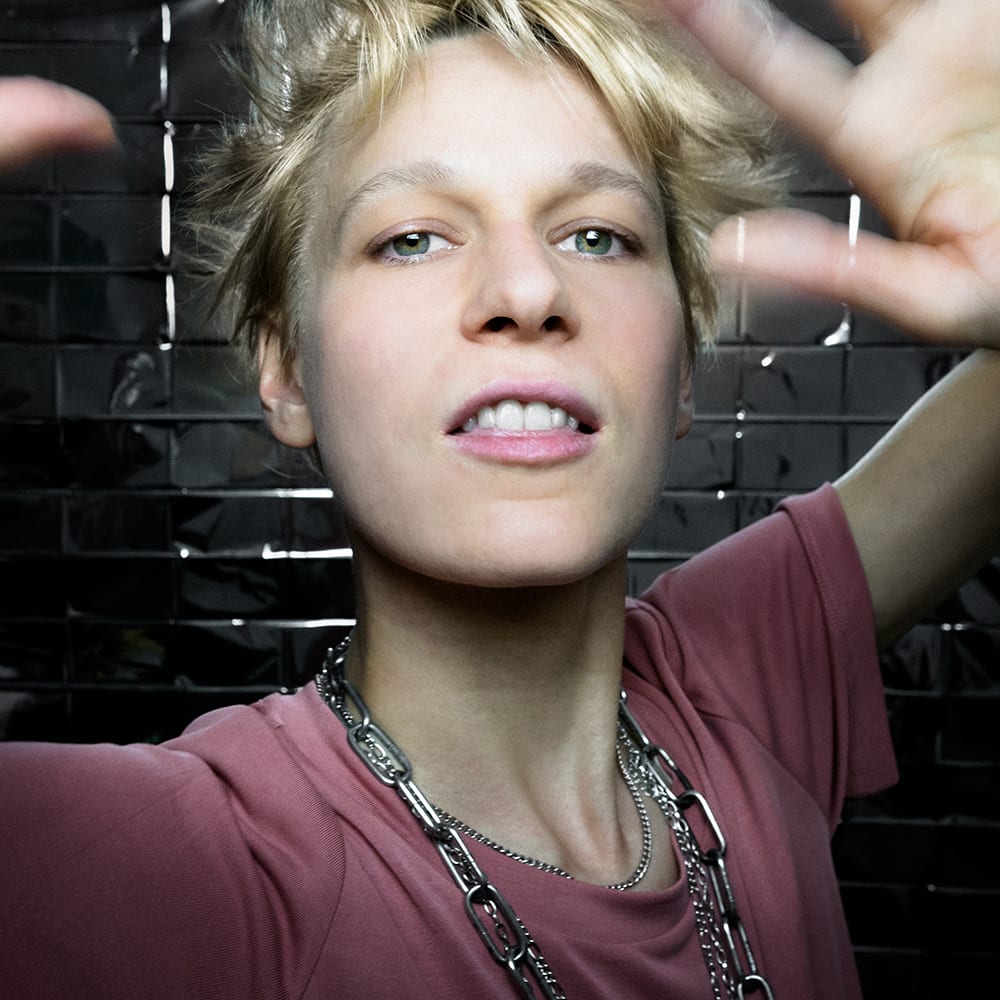 Avant Neo-Soul meets jazz musician KID BE KID has released her new single, ‘Slide feat. Julia Kadel & Simon Denizart’, on the 6th of March. The track premiered via BBC Radio 1Xtra’s Jamz Supernova and is lifted off of her upcoming EP, Lovely Genders which will be released on 20 March via SPRINGSTOFF. While she composed and produced the EP herself, KID BE KID sought assistance from LAD AGABEKOV (Grand Corps Malade, Kollektiv Turmstrasse, Octave One) for the master engineering. She has made quite a name for herself on the jazz festival scene, appearing at Fusion Festival (Kate Tempest), Festival International de Jazz de Montreal (Norah Jones, Jacob Collier, Melody Gardot), Elbjazz (Jamie Cullum, Kamaal Williams, Jason Moran) as well as the European Hip Hop Studies Conference, where she appeared as both a speaker and a performer. A number of publications have begun to take note of KID BE KID with features appearing in COMPLEX, BADISCHE ZEITUNG and Qiez and airplay from Worldwide FM and KCRW.

The two collaborators have either own rep list with Julia Kadel releasing her latest album via Blue Note Records and chosen as one of Germany’s “Top Ten” key players in 2019 by Jazzthing magazine. While Simon Denizart won the Public’s Choice Award at the Rimouski Jazz Festival and was nominated for the Best Jazz Album of the year at l’adisq in both 2017 and 2018. Between the two of them, they have collected over 260 000 plays across streaming platforms.

Born and raised in Berlin, and an heir to two classical musicians, KID BE KID was placed in music lessons at a young age. At first, she struggled to find her own passion in the skill however, when she began to write her own songs a true fascination grew to develop. Discovering the world of jazz through a serendipitous twist of fate, in which her Philosophy teacher introduced her to his son, the style and energy of jazz music soon inspired her to pursue official studies of it at university.

Choosing to not restrict herself in any way or form, KID BE KID finds inspiration in just about every genre with artists like Little Simz, Frank Ocean, IAMDDB, Ama Lou, Erykah Badu, Thom Yorke, Radiohead, Nina Simone, James Blake, Dorian Concept, Noname, Bill Evans, Flying Lotus and Noga Erez all coming in to play. With all of these diverse influences, KID BE KID’s own sound sits close to the avant garde likes of Arca, FKA Twigs and the vocals of Solange

Julia Kadel, a German jazz pianist and composer, accompanies KID BE KID and Simon Denizart, a French jazz pianist on ‘Slide’. The two pianists along with the experimental electronic musician create a force to be reckoned with as the keys both cascade and crash around the listener’s ears. With flashbacks and strong associations to the jazz music that inspired her career choice, KID BE KID brings forth and embraces the modern element with her freestyle beatboxing and striking vocals.

Speaking about the origins of ‘Slide’, KID BE KID tells us “I am cooling like water, turn into an ice surface.” The protective ice layer on which you can glide like the sound slides in the music down to the sub-bass. But you don’t get inside. Distance and isolation. Aloofness. I am very happy that I could win two extraordinary guests for this song. The pianists Julia Kadel from Germany and Simon Denizart from Canada had both already played the song live with me. And both times I was overjoyed. So I asked them to record some piano parts. With these, I worked creatively, so that now 6 hands on the keys trigger different levels, run together or against each other, a collaborative solo.” 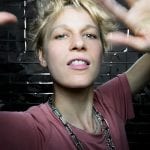