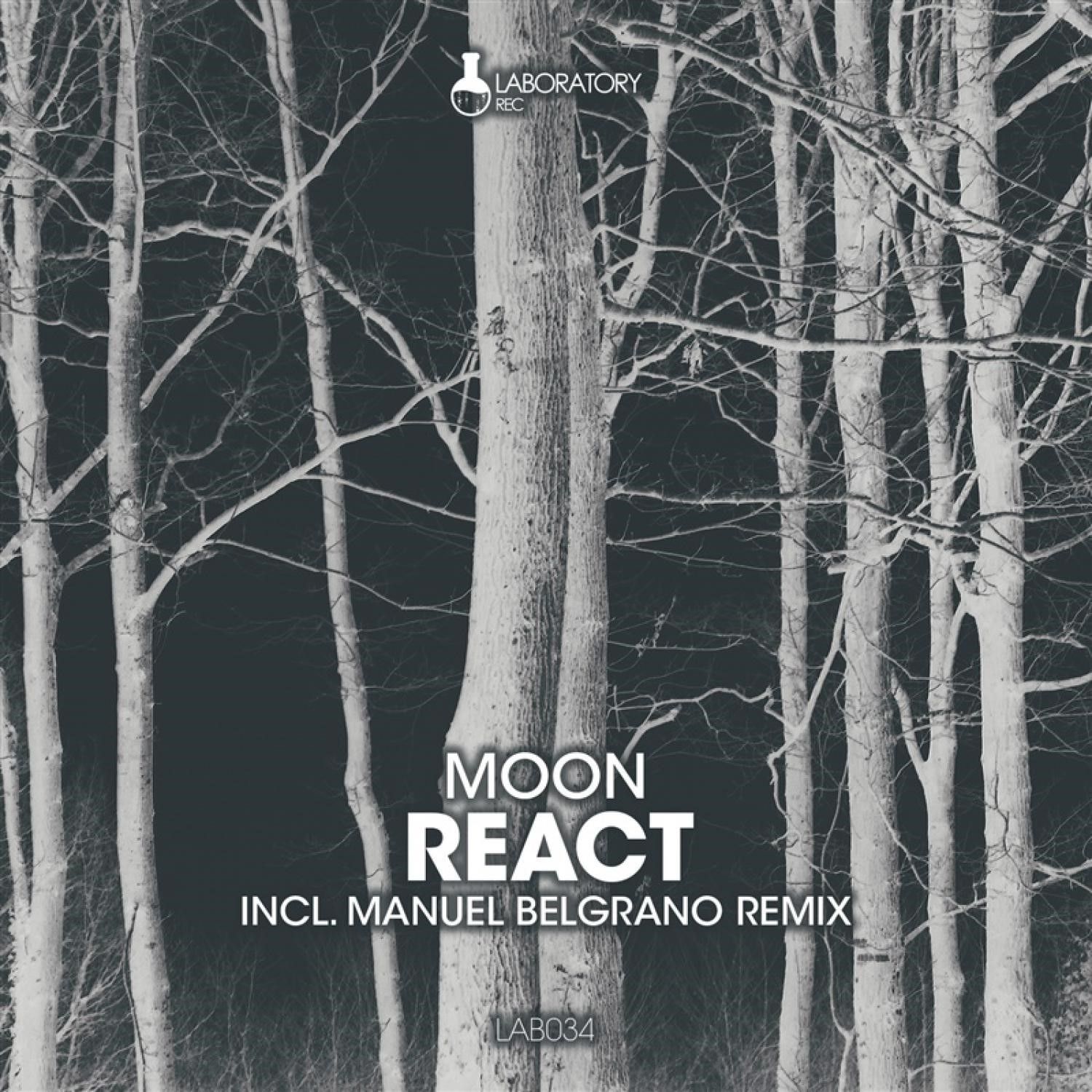 Parisian DJ, Moon, is all set for his first release, “REACT” on Laboratory Records. The single features three tech-house tracks including a remix by Manuel Belgrano. Moon is no stranger to music lovers everywhere as he has been playing since 1999 alongside big names such as Freddy, G-rom, Philip Bader, Sascha Braemer, Niconé & many more. From Paris to Ibiza, Geneva, Doha or Tunis, Moon is a veteran on the decks & is out to make music headlines once again with his next biggest release “REACT” on Laboratory Records.