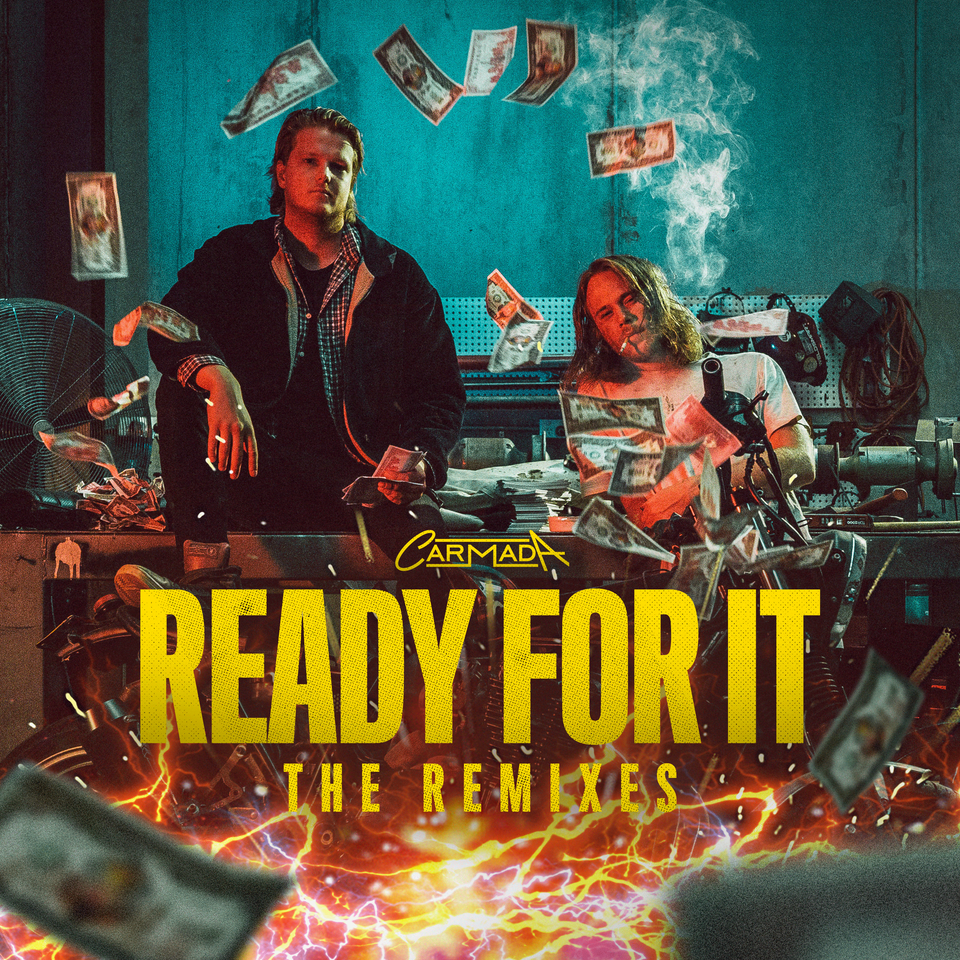 Super-duo Carmada, made up of multi-platinum selling producer L D R U and tastemaker Yahtzel, are pleased to share a massive remix package for their latest single “Ready For It,” featuring the unique production stylings of MUST DIE!, Holy Goof, Blanke, and Rido. The diverse package is out now on Insomniac Records.

The remix package for “Ready For It” consists of four very different takes on the original track, opening with a glitchy dubstep rendition from Blanke. UK-based artist Holy Goof takes “Ready For It” in a bass house direction, filling the track with breath-taking grimey, heavy sounds. Holy Goof is a rapidly rising producer, and his remix work on “Ready For It” demonstrates exactly why his solo production work continues to earn significant support and praise from the scene. Rido brings a high-energy drum & bass take on the track that is filled with his signature electrifying sounds. And lastly, the remix package ends with a massive remix from MUST DIE!, which takes the track in an even heavier direction. MUST DIE! is known for his versatility and undeniably rich displayed magnificently in his take of the track. This remix package covers all of the bases when it comes to genres, giving fans a bit of everything.

Carmada has been making waves in the U.S. this summer with insane performances at festival stages including HARD, Electric Forest, Stereosonic, and plenty more as well as a notable 2017 collab with LA’s own NGHTMRE for hit track ‘Embrace’ via Mad Decent which has garnered over 1.5 million streams on Spotify. Carmada has a packed year ahead of them with more massive performances on the way, as well as the release of their next huge single right around the corner.