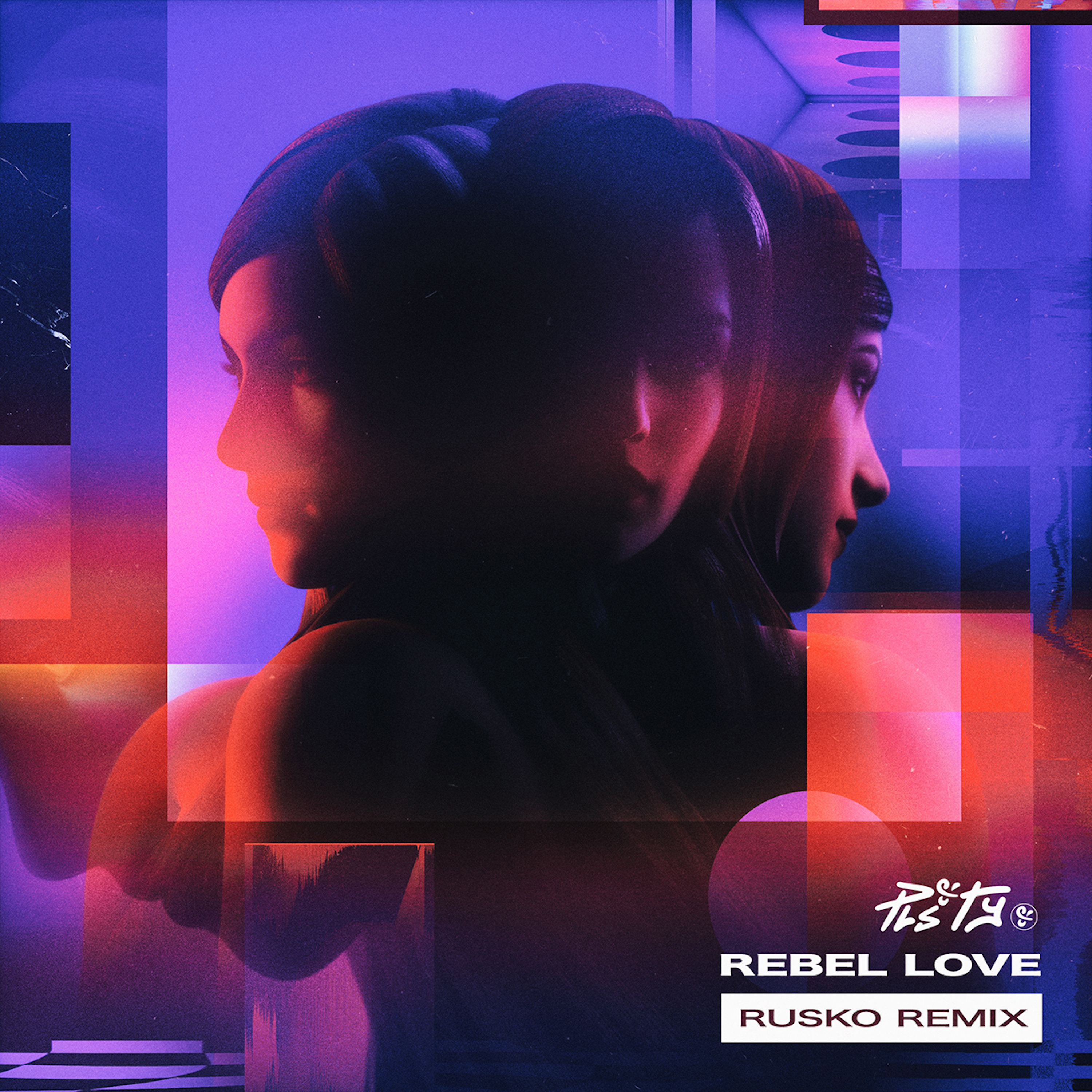 Miami-based artist PLS&TY released his chill, groovy single "Rebel Love" back in December which peaked at #1 on US iTunes Electronic Charts, and now it's received a funky, dubby remix by dubstep don Rusko. While the original version feels like warm honey mixed with molten bass, Rusko's remix picks up the pace with heavier bass, grimy synths and a subtle drum & bass influence. With these dancefloor-friendly elements, the "Rebel Love" remix is bound to be circulating clubs and festival stages this year. The release of "Rebel Love" follows PLS&TY’s breakout sensation "Good Vibes," the bliss-inducing track that put him on the map of mainstream success; the new high-profile remix only hints that the young producer has a lot more up his sleeve for 2019. For now, press play on Rusko's remix of "Rebel Love" and let this wavy tune take you away.

Tommy Leas, better known as PLS&TY says, "Rusko was one of the artists that sparked my obsession with electronic music many years ago. He was also one of the first electronic artists I saw perform live. Rusko remixing my work is undoubtedly an honor." Tommy is burgeoning into the future bass scene with his unique sound: languid bass, captivating vocals and enough upbeat melodies to make anybody feel good. After landing a licensing deal with Universal Music Groupfor "Good Vibes," the track topped the iTunes charts in multiple countries, including the #1position on the iTunes US Electronic Charts. Combined with multiple television successes, such as his remix of Genevieve's "Colors" in Hershey's "Hello Happy" TV commercial and his track "Run Wild" being featured as the theme song for Canadian reality TV show "Occupation Double," PLS&TY has officially proven himself as one to be watched. PLS&TY has made it clear he has a collection of music ready for our ears in 2019, alongside upcoming festival performances at Electric Forest, Shaky Beats, Summer Camp, Backwoods, Firefly, and more. Keep an eye out for more soon from this exciting up-and-comer.