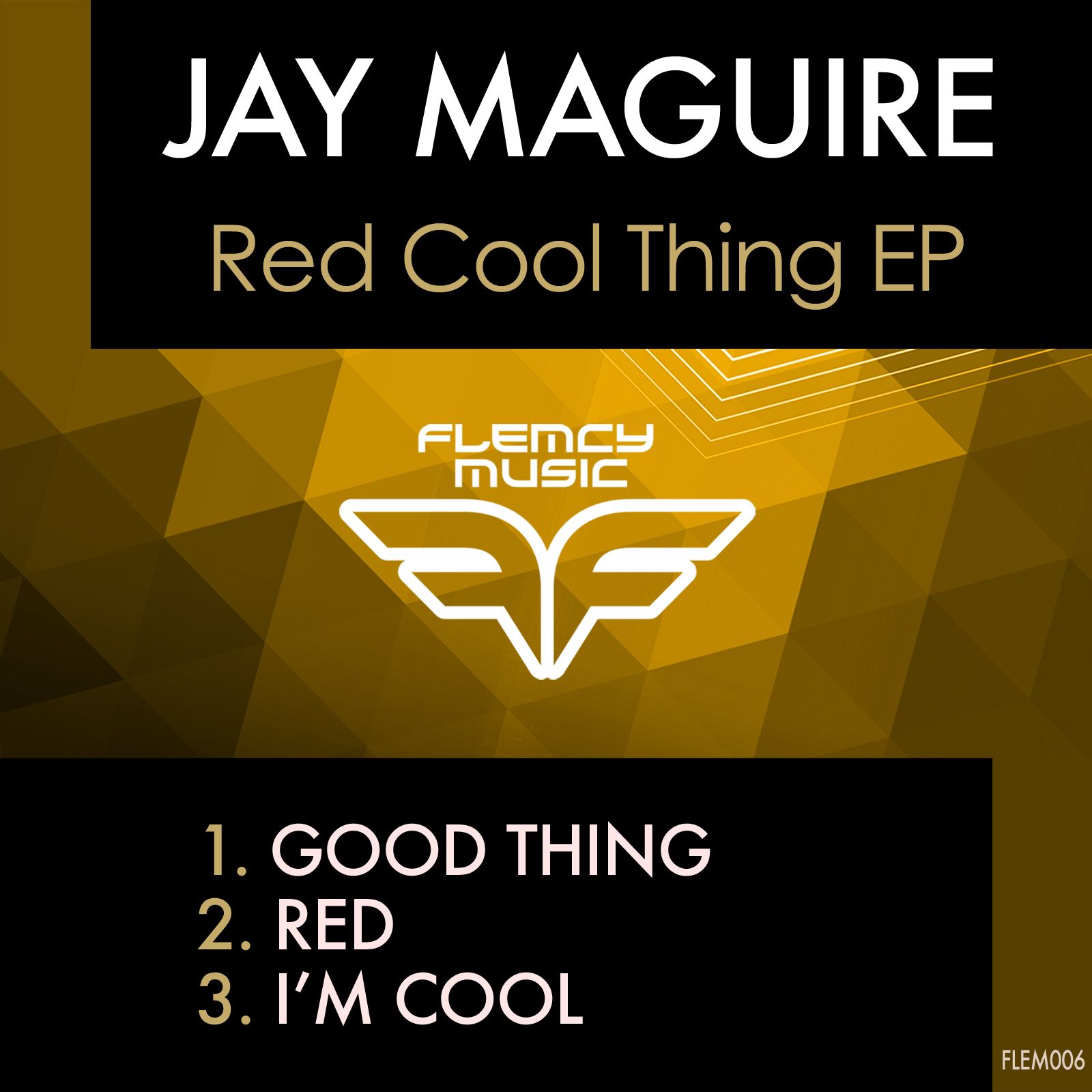 Trading the sunny beaches of his native Sydney for the hustle and bustle of London was a bold move for DJ and producer Jay Maguire, but it has paid off. As well as producing some of the scene’s hottest Techno, Tech and Progressive House records, Jay is the talent behind the in demand radio show ‘Deep House Tech House & Techno Weekly Show’.

Making his debut on Flemcy Music, Jay Maguire has teamed up with the London based label for the release of his stunning EP ‘Red Cool Thing’. Containing three Techno infused Progressive House records, ‘Red Cool Thing’, will be hitting the shelves on 21th of March, 2016 and you may now have an exclusive first listen here on iHouseu.