Michael Calfan - Nobody Does It Better (Black Mirror Remix) 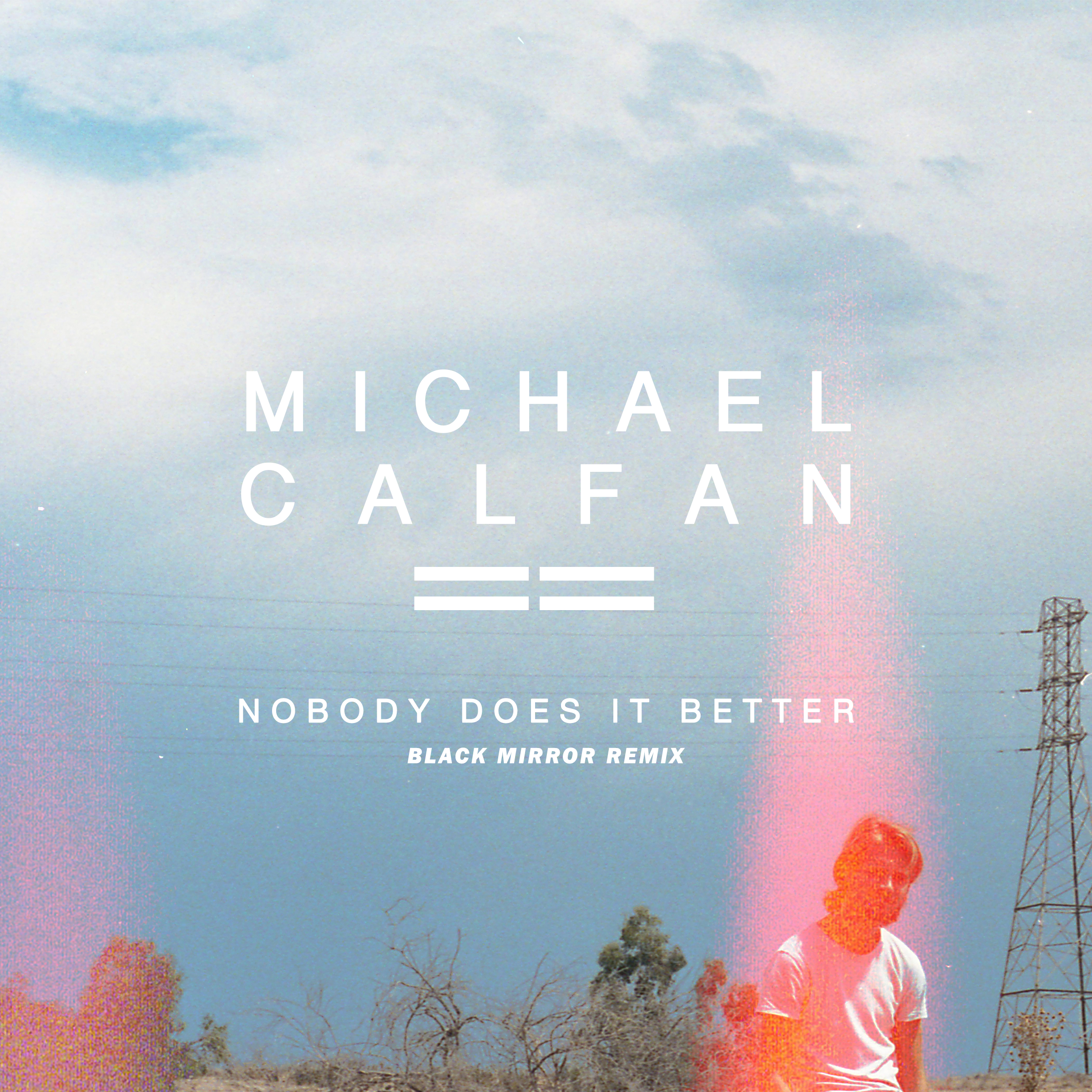 Michael Calfan - Nobody Does It Better (Black Mirror Remix)

Currently receiving plenty of love from his fans during his huge 15-date North America tour, Michael Calfan has plenty to be happy about. After a ground-breaking year, the French house master kicked off 2016 with his much acclaimed single, aptly titled Nobody Does It Better.

Now, with eight shows left of his North American run, including shows with Oliver Heldens, Klingande and on the main stage at Ultra, Michael has enlisted the help of French/Swedish duo Black Mirror for a huge disco house rework of Nobody Does It Better.

Michael's first claim to fame was the arrival of Treasured Soul, his mesmerizing single that took him on international acclaim with over 1.3 million Shazams and 20 million streams on Spotify. Nobody Does It Better follows in those footsteps having already racked up over 2 million Soundcloud plays, as well as another million for the official video on YouTube.