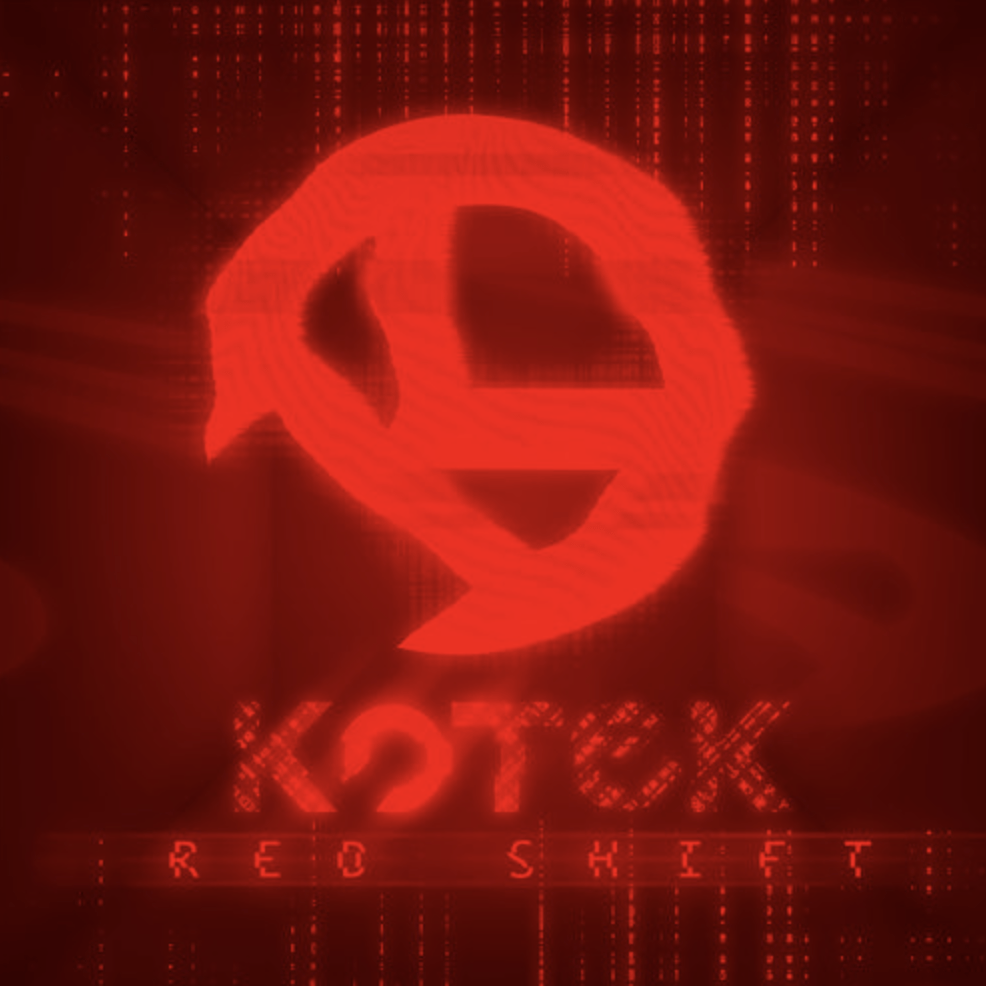 Michael Mlikotic, better known by his stage name Kotek, is a Vancouver Island-native who burst onto the scene in 2016 when he won Splice’s remix competition for “Anima Mundi,” a track from Gramatik’s album “Epigram,” and earned himself a slot at Mysteryland festival in June of that year. Six months later, Mike released his debut EP, “Aurora,” on Gramatik's indie label Lowtemp Records. His diverse background – studying piano at an early age and then switching to drums and jazz – along with a genre-bending approach to making music, earned him praises both from music writers and peers alike. Last year he also put out an excellent remix for fellow Canadian producers The Funk Hunters, as well as a collaboration with Rezz on "Ascension," before returning to Lowtemp with a hard-hitting single “Surface.”

Following a recent Lowtemp release with fellow Canadian west-coaster Shylow, titled "Reflection Sequence," Kotek is now continuing 2018 with another impressive single that proves yet again he won’t allow himself to be boxed into just one genre or style of music. The new track,“Red Shift,” takes him into trap territories, but rest assured, "Red Shift" couldn’t be further away from the generic form that this genre is often critiqued for. In a track that barely breaks the two-minute mark, Kotek still manages to showcase so many interesting and creative ideas it simply demands to be heard on repeat.

“Red Shift” is out on April 13th via Lowtemp Records.