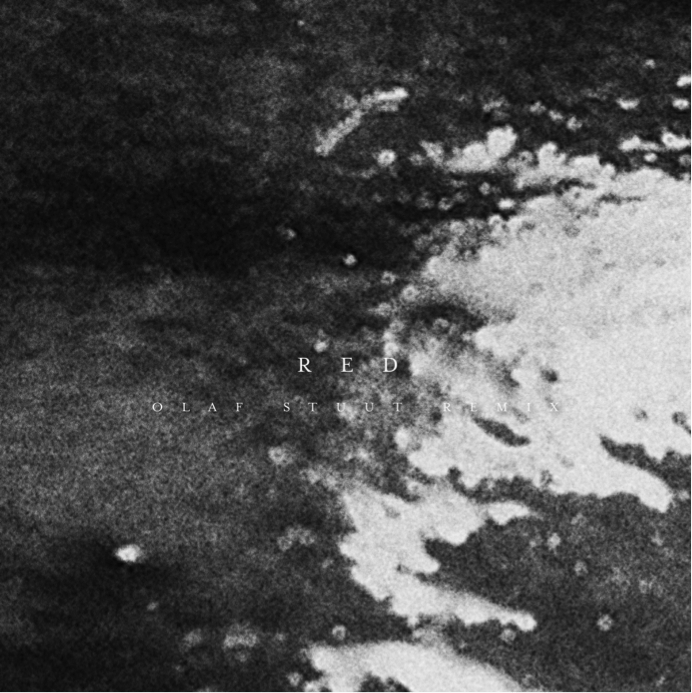 Ry X, Adam Freeland, and Steve Nalepa AKA The Acid’s mesmerising ‘Red’ has been handed over to Dutch powerhouse producer Olaf Stuut for a hypnotically deep remix, breathing fresh life into the act’s already stand out production.


The Acid came together as collaborative project between British Grammy-nominated producer and DJ Adam Freeland, Californian polymath Steve Nalepa and Australian vocalist/producer/cult folk artist Ry X. Breaking ground in 2013 with their debut self-titled EP, the trio quickly followed up with second release ‘Liminal’, a critically acclaimed work which showcased the collective’s influences and intended direction by giving  clear nods to artists such as Portishead, Aphex Twin and Thom Yorke. The Acid are an act which penetrates a range of genres – from techno to R&B, deep house and beyond.

Having made a name for himself via his dreamy productions on the underground’s premiere imprints including Cocoon, Manual Music, and TRAUM – Olaf Stuut was an obvious choice to rework ‘Red’.

Straying away from the original’s decidedly nocturnal aura, Olaf’s interpretation of the sultry beat and rolling bassline is several shades darker, and undeniably more club ready. Taking the listener on a journey through vastly different soundscapes, this reinterpretation showcases the Dutch producer’s more fractured approach to electronica. The result has a more purposeful beat that takes the track to an altogether more atmospheric place.

Stuut’s adaptation of the original vocal also helps steer the track through its new path to deep-seated melancholia. The sultry male vocal retaining its mesmeric flow dances effortlessly over the enduring bassline and at times glitchy synth interchanges, now peppered with the introduction of flutes.

The beat’s pace accelerates throughout the remix before a barrage of heavy drum kicks and quickening claps take the track on an upward climbing crescendo, breaking out into full on club roller and once again highlighting the track’s potential as a well rounded club record.