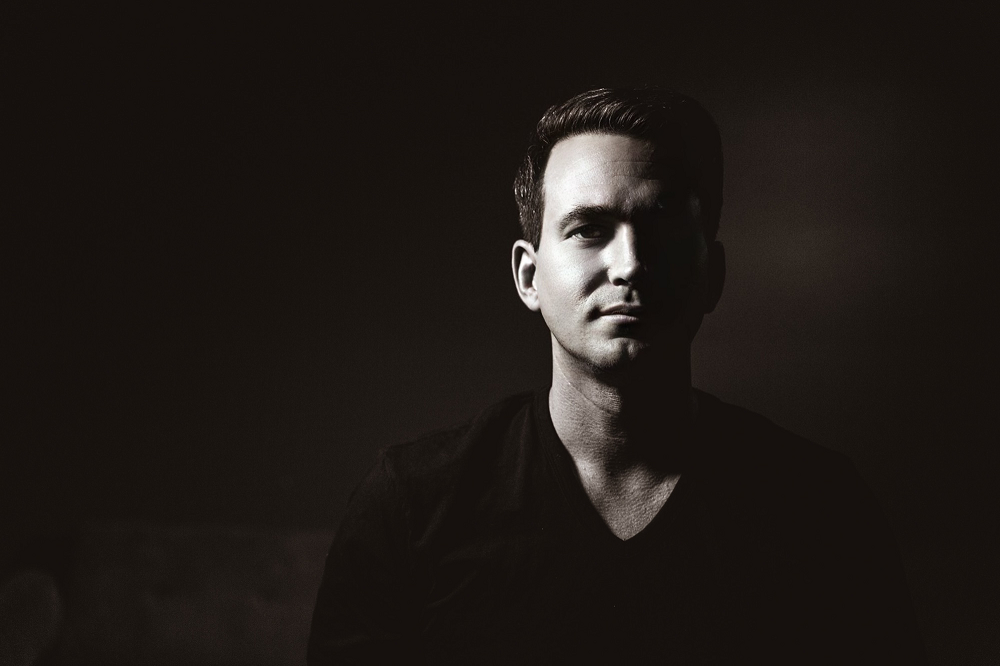 This is an incredible fourth new tune of 2021 from the Chicago-born, LA-based DJ / producer and Deep Tech Los Angeles Records label boss, who once again shows a subtle evolution, making each beat simply irresistible.

Redux Saints caught my ear as soon as I started getting promos from the label. I’ve been dropping them in my sets to great success. He makes this Tech House vibe with a unique touch and that’s what I want on my dancefloor and on my label. Here we go!

A.k.a Jason Trevor Miller, Redux Saints was one of the hardest working artists in 2020. Despite the pandemic, he never took his foot off the gas and found plenty of fresh new ideas in every one of his many releases on labels including LOW CEILING, Stealth, Incorrect Music, Toolroom, and his own DTLA Records.

Since launching HoTL Records in 2015, David Tort and label partner Markem have cultivated a respected home for both top and developing talent from Allan Nunez, Kryder, Robbie Rivera, The Cube guys, Tom Stephan (Superchumbo) and more. With support from the likes of Steve Angelo, Ferry Corsten and Fedde Le Grand, dance music fans have quickly come to trust HoTL for its simple commitment to releasing quality music not limited by style or trend. Redux Saints is one of the most exciting artists in the underground scene right now and as such, is a perfect new signing for the label.

The electrifying ‘Break Yourself’ begins with shuffling drums that immediately make you want to move your body. When the big, rubbery kick drums join in, the party really starts, and the energy builds through raw claps and slinky synth stabs. As the drama builds through smart filter uses, wobbly chords and yelping vocals; you are placed right at the centre of a sweaty dance floor. This is vital, tribal, intense tech house from a real studio wizard who is constantly showing off new tricks and layering his tunes in plenty of sonic surprises.

Redux Saints has already put out a wealth of new tracks in 2021 (including ‘Running’ from his assumed melodic techno moniker Placebo eFX) which shows that, despite his hugely creative output in 2020, he is still very much overflowing with fresh beats and relentless energy.

Stream Redux Saints ‘Break Yourself’ across all platforms: https://smarturl.it/HoTL119 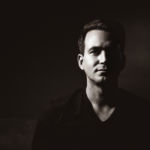