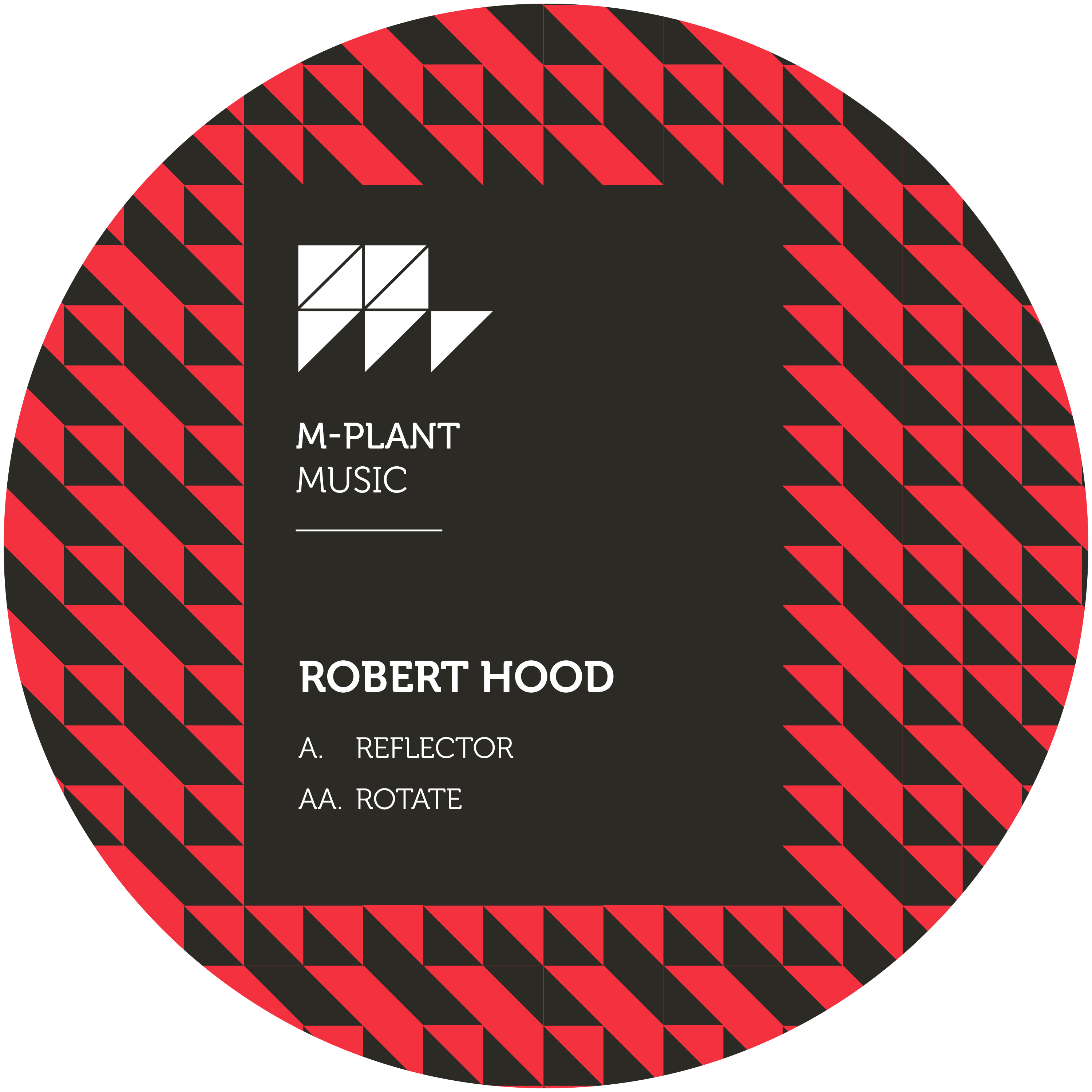 Hot on the heels of the Floorplan v Mark Broom double-header on EPM, Robert Hood is back in full minimal techno mode.  ‘Reflector / Rotate’ administers the techno antidote to Hood’s house alias as his no nonsense stripped down aesthetic gradually reveals layers and textures of tension and soul within his machine funk ethos.

‘Reflector’ picks up from the peak-time driving pulse as shown throughout his ‘Paradigm Shift’ project on Dekmantel giving plenty of big room punch just when needed.  Euphoric synths and key changes add to Hood’s usual minimal palate, adding a few goose bumps moments on the way.

‘Rotate’ pairs this back to basics as a solid beat gives way to muted keys and subtle atmospherics, throwing a deeper shadow across the dancefloor.  Less is definitely more here.

To celebrate the new EP Robert will be playing a special ‘Internal Empire’ influenced DJ set, marking the album’s 25th anniversary re-issue on Tresor as Boiler Room mark their first ever show in Maastricht on 22 March.  He will be joined by Dutch DJ, Pasiphae on the night before later headlining at Muziekgieterij for the sold out Linke Soto x M-Plant party alongside Motor City Drum Ensemble and Oliver Way.